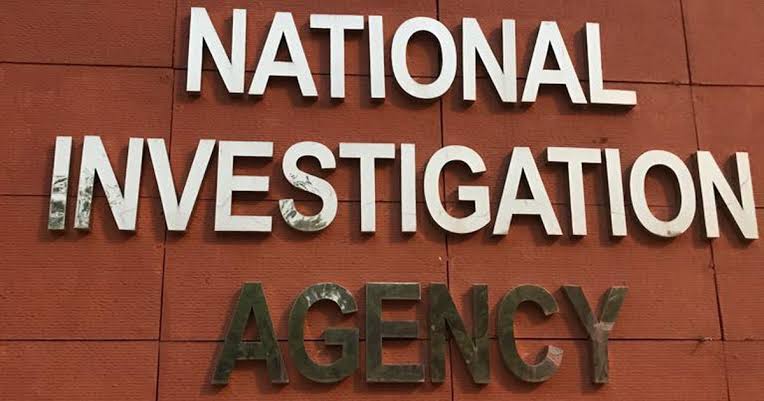 Srinagar: A special team of the National Investigation Agency on Tuesday reached Dangir village of Rajouri district where 6 civilians lost their lives in a major militant attack on Sunday evening.

Sources said that a special team of NIA has reached to Dangri village today morning.

They said the probe agency team has reached to the crime scene spot and is likely to take over the investigation.

Notably, 4 civilians were killed while 6 others were injured after suspected militants stormed Dangri village on Sunday evening.

Next morning, two minor children also died and few others were injured after an unattended IED blast went off in one of the houses of the slain civilians in Dangri village.

The attack has created panic and fear among the locals, while security agencies are trying ascertain details about the attack.