MMU aghast over allowing sale of beer in J&K; seeks withdrawal of order 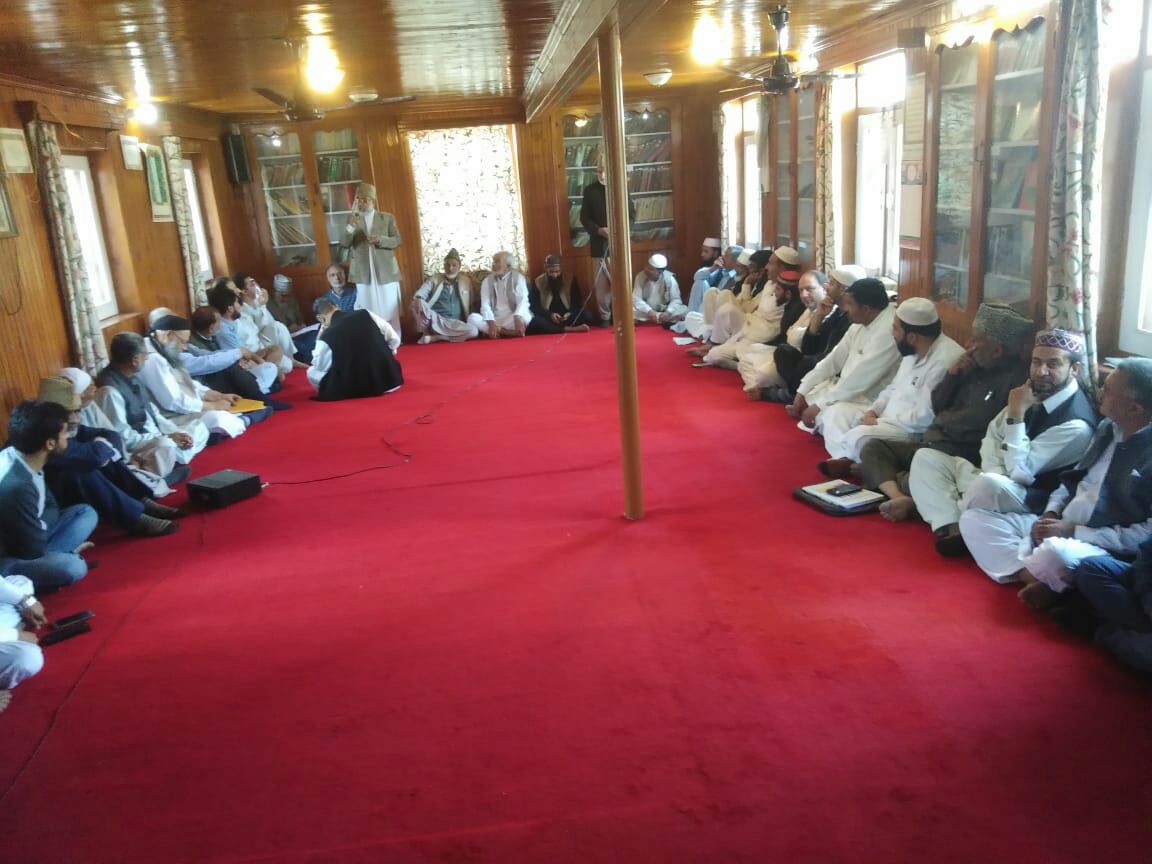 Srinagar, Oct 12: Strongly reacting against the administration’s approval to the proposal for sale of alcohol, Muttahida Majlis-e-Ulema (MMU) the representative amalgam of religious social and educational organisations of Kashmir, rejected and condemned it , saying that Kashmir being a Muslim majority place ,such directives show utter disregard for the tenants of Islam.

The open Sale of alcohol in departmental stores , will further promote addiction which is a major issue in Kashmir especially among our youth , something that the authorities also claim to be concerned about. It will also encourage immoral behaviour the MMU said in the statement.

“While consumption of alcohol is banned in many states of India , why is it being encouraged here? MMU asked of the authorities. Government should immediately withdraw this proposal and policy on alcohol and drugs use in Kashmir MMU said in a statement.