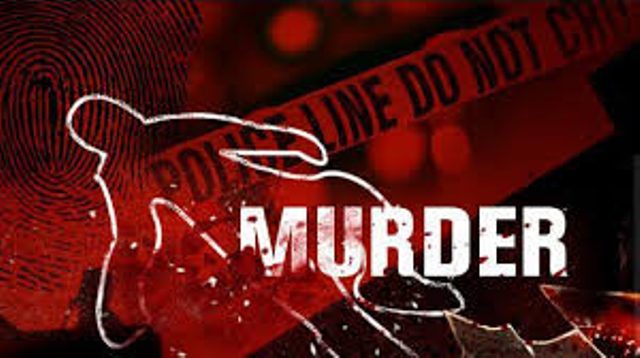 Sumbal, Sep 07: Family members of woman from Markundal area of Hajin in Bandipora district, who died at her in-laws home in Panzinara area of Srinagar, on Wednesday held a protest demonstration, alleging deceased’s in-laws of murdering her.

One of the family members said late last night they were informed that Mehvish Bano (24) wife of Farooq Ahmad Hajam was shifted to SMHS hospital, where she eventually died.

He alleged that she has been murdered by her in-laws, as she was being continuously harassed by them.

The family members of Mehvish held a protest demonstration and blocked Hajin-Sumbal road, demanding action against her in-laws.

They appealed to the police and the concerned authorities to probe the matter thoroughly, so that culprits are brought to book.

Meanwhile, a police official told KNO that the circumstances under which the women has died are being technically and scientifically investigated, while the medico-legal formalities of the body were underway.