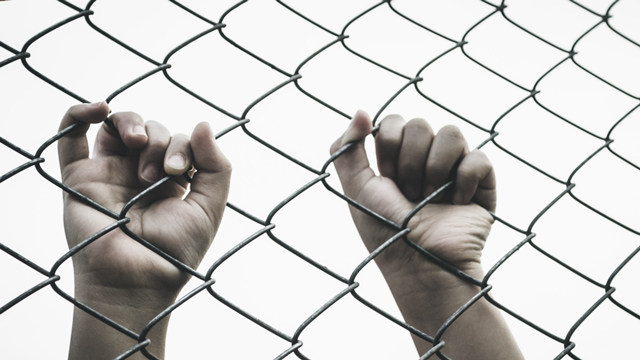 The crime committed by juveniles as per data include six cases of murder, two cases of culpable homicide, three cases of death caused by negligence and 16 cases of attempt to murder.

It also includes 19 cases of attempt to commit suicide, 52 incidents of hurt, 31 cases of wrongful restraint, 20 cases of assault on women with intend to outrage her modesty and eight cases of kidnapping.

It also includes 39 cases of offences against property, seven cases of disobedience to order duly promulgated by public servant, 45 cases of rash driving, 16 cases of criminal trespass, one case of insult to the modesty of women, 69 miscellaneous and 3 other IPC crime cases.

Moreover, under SLL crimes, it includes 14 cases of the protection from children from sexual offences act, 9 cases of narcotic drug act and one case of gambling act.

As per report, the number of juveniles whose cases were pending at the beginning of the year 2021 was 433 while as 408 more juveniles were apprehended in year 2022 and among these 841 juveniles, 156 were released by court, 118 were sent home after advice, 27 sent to special home, 3 fined, 21 awarded with imprisonment, 108 acquitted or discharged and percentage of juveniles held guilty is 61 percent besides that disposal of 408 cases is pending.