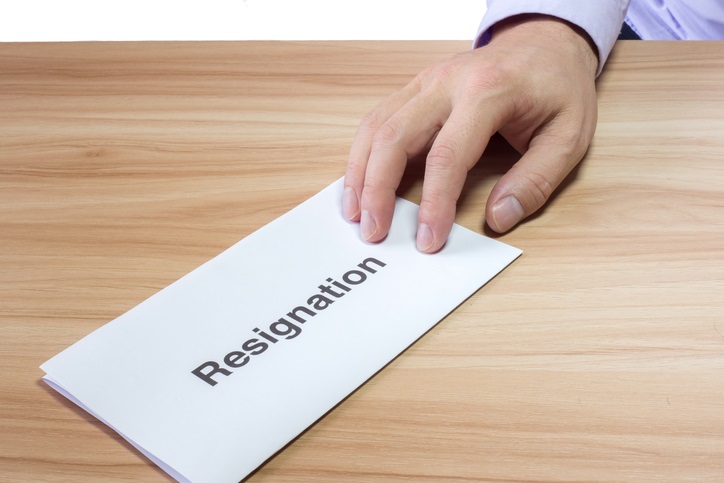 Srinagar: Former Congress MLA Muhammad Amin Bhat on Friday said that he has resigned from the party.

Meanwhile, sources disclosed that a few top leaders of J&K Congress, who were against the appointment of former minister Vikar Rasool Wani as JKPCC chief, are camping in New Delhi.

“They are waiting to meet Rahul Gandhi to convey their displeasure over the appointment of Vikar Rasool,” they said.