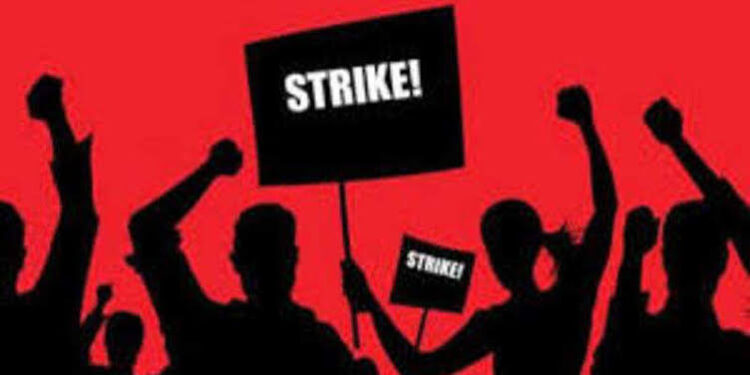 Srinagar, Aug 23: Anguished over alleged pendency of various demands, All Jammu and Kashmir Patwar Association on Tuesday called for a three-day pen-down strike.

The Association president, Abdul Majid,  decried the pendency of various demands before the authorities, which according to him were put forth before the latter from time to time.

“We met the J&K administration and put before them our genuine demands in the month of March”, Majid said adding the administration then assured us that all the demands will be taken care of on a priority basis. “On at least four issues, the administration said the action will be initiated within a month’s time, now that it already has been some six months since then we however are yet to see anything done on ground”, he said.