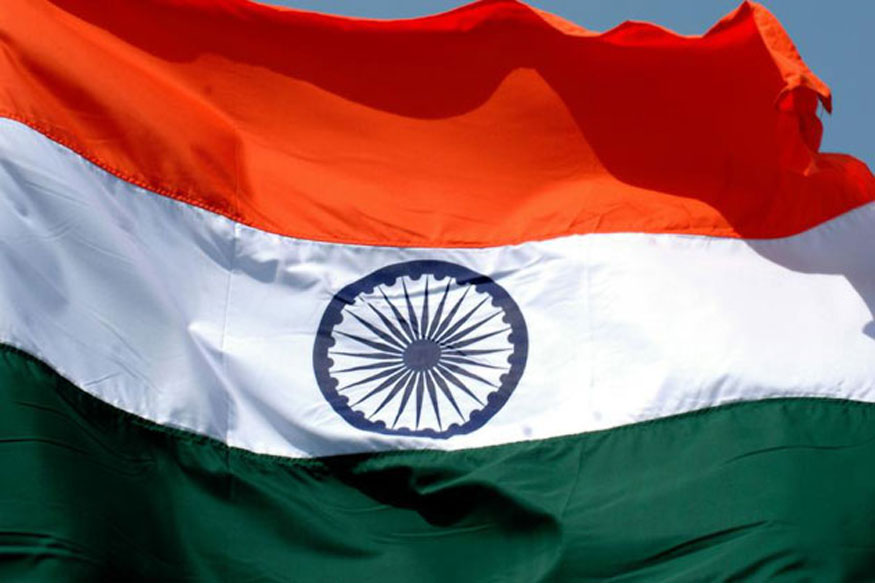 Srinagar, Aug 12: Ahead of the 76th Independence Day of India, Jammu and Kashmir government has directed officers in the union territory to hoist the national flag on all government buildings and establishments under their jurisdiction by following proper flag code.

A circular issued in this regard by the government reads: It has been impressed upon all to hoist the National Flag in an appropriate and befitting manner with due regard to Flag Code.

“In continuation of instructions issued under Circular No.19 JK(GAD) of 2022 dated 23.05.2022, and in connection with Azadi Ka Amrit Mahotsav and commemoration of 75 years of India’s Independence it has been decided that all Government buildings/offices across the Union territory of Jammu & Kashmir including Universities, Colleges, Schools, Urban Local Body offices, Tehsils, Blocks, Panchayats, Patwar Khanas etc. shall hoist the National Flag on Independence Day, 2022,” it reads.

“It has, however, to be ensured that the National Flag is hoisted in an appropriate and befitting manner with due regard to Flag Code, for which the Information Department shall generate awareness amongst all stakeholders,” the order reads.

“Accordingly, it is impressed upon all the Administrative Secretaries, Divisional Commissioners, Heads of the Departments and Deputy Commissioners to strictly adhere to the instructions in letter and spirit,” the order said.