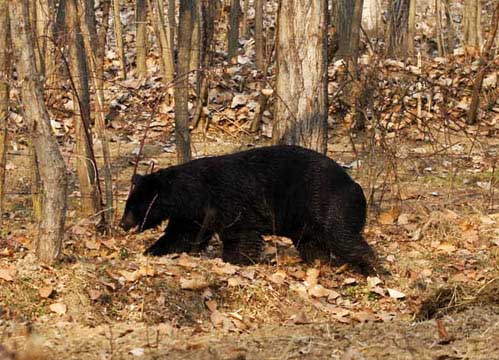 They said that one Ehsaan Ahmad Shah was outside his home, when a black bear caught hold of him this evening. “As the news spread, the family and locals tried to rescue the boy, however the boy succumbed to his injuries suffered during the attack”, the sources said.

A police official has also confirmed said,”A team is on the spot to collect more details”, the official added.