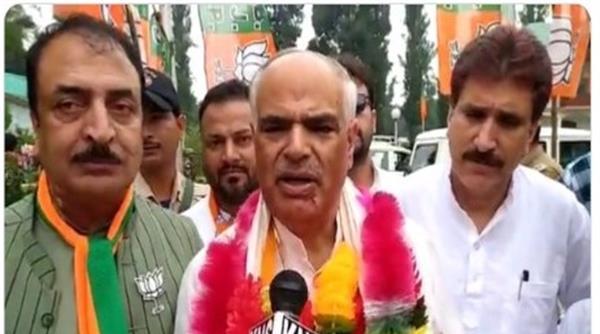 He said that BJP is fully prepared for the elections in Jammu and Kashmir, whenever election Commission of India makes announcement regarding it.

“In coming times unexpected things will happen in J&K. BJP will not only make significant inroads in Jammu but in Kashmir as well,” he said.

Kaul added that PAGD will not have any influence on them during elections, as they don’t’ have any alliance on the ground.