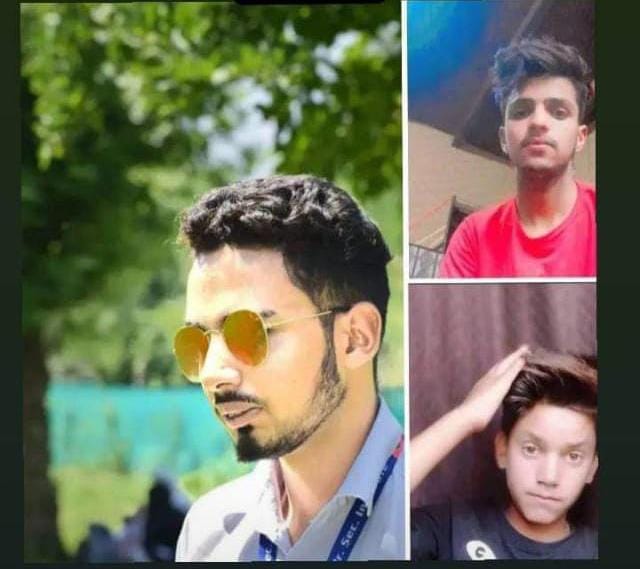 Srinagar, Jul 21: Three students who had purportedly gone missing two days before from frontier north Kashmir’s Kupwara district are currently at Jaipur in Rajasthan, said one of the youth’s cousin.

“We received a call today morning from them wherein they informed themselves to be at Jaipur”, the family member said. “When enquired about how come they reached there, they said that they were picked up by some unknown Bolero driver, who they said, drove them to the unknown place of which they come to know after enquiring the people”, he said adding they have informed us that they currently are at Police Station Sanganer Jaipur.

“We have brought the matter into the notice of police here and we have been assured that a police team will be accompanying us to ferry them back home”, he said.

The families had also appealed to Lieutenant Governor Manoj Sinha and SSP Kupwara to intervene and see that they return home without any harm. gns