Civilian killed, over 25 including cop injured in Srinagar grenade attack 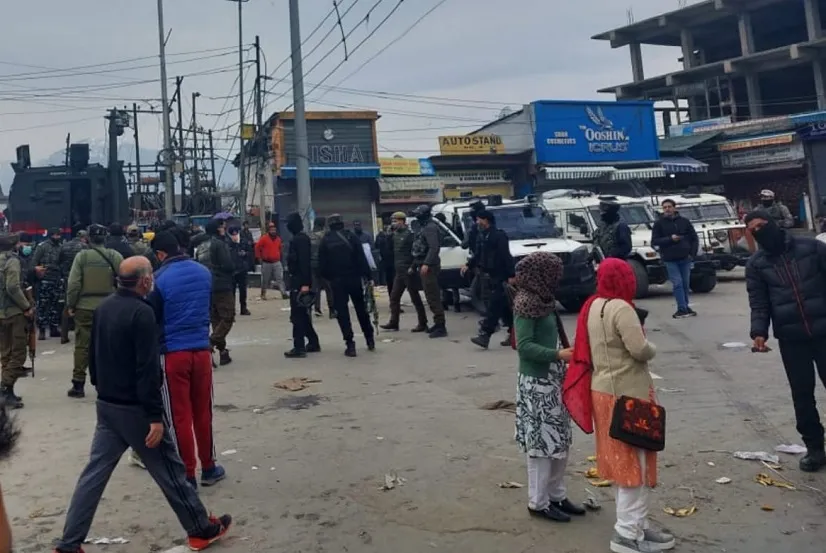 Srinagar, Mar 6: A civilian died while over 25 people including a cop sustained injuries after suspected militants hurled a grenade towards a joint forces party on Sunday in Srinagar.

The grenade was tossed at busy Amira Kadal market.

The injured were shifted to the hospital. One of the civilians identified as Muhammad Aslam Makdhoomi, a resident of Makdhoom Sahab Srinagar succumbed to his injuries.

The Joint Forces rushed to the spot after the incident. (KNT)