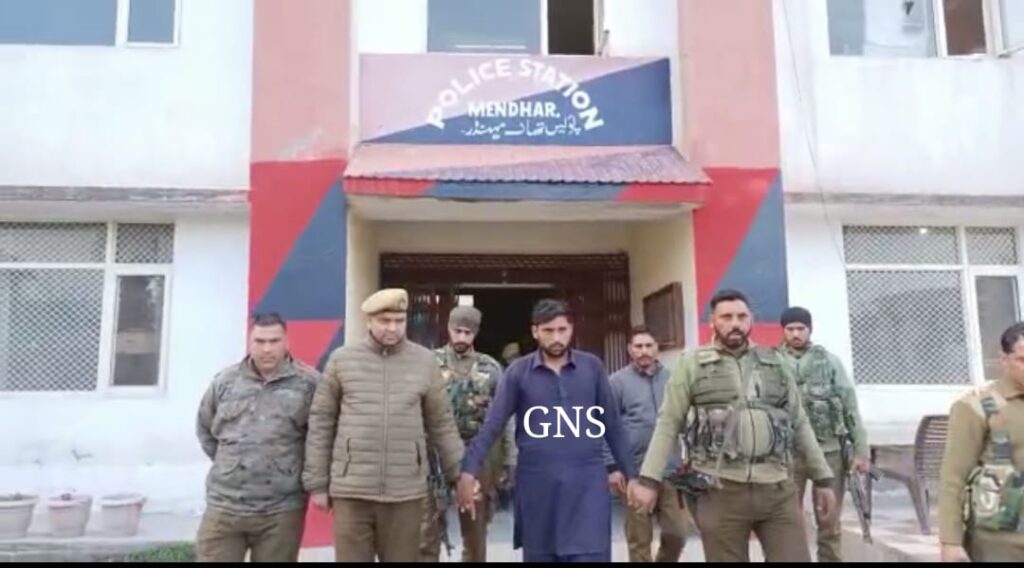 Poonch, Mar 1: Army on Tuesday handed over a Pakistan (administered) Kashmir national, apprehended by it along Line of Control in Poonch district, to police.

An army official said that the person namely Dilshan son of Mohammad Sayeed, a resident of Hajira, was taken for questioning after detained by a party from Nangi Takri in Mankote sector, close to fence.

“After necessary questioning, the person has now been handed over to police for further investigations, the official said. gns)