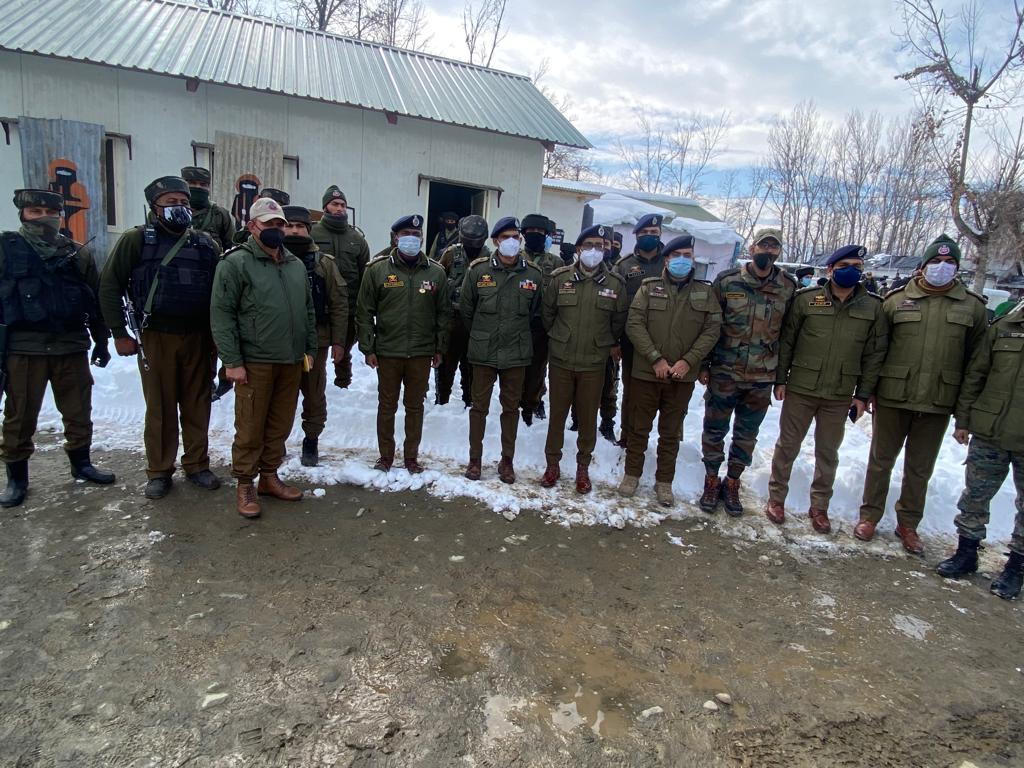 Officials said that Kumar along with DIG south Kashmir and SSP Kulgam also visited Pariwan were an encounter gunfight took place in which an SOG personnel of J&K police and a JeM militant were killed while three army soldiers and two civilian were injured. “At SOG camp Nillow Kulgam, he interacted with officers and men from JKP, Army and CRPF and reviewed operational aspects,” they said.

Later on IGP and DIG visited Shopian and Pulwama where they “reviewed security and operational aspects,” they added.