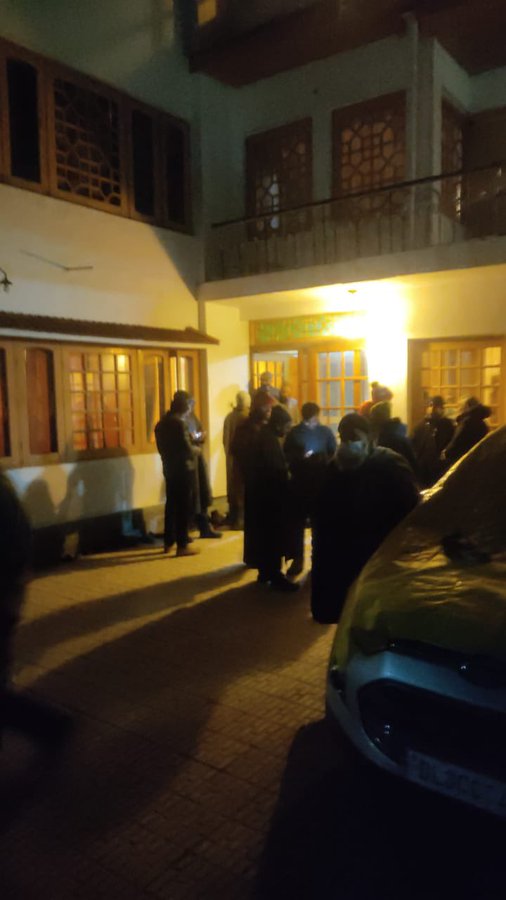 Srinagar, Dec 16: An elderly woman was allegedly killed by her non-local servant at her home in Lal Bazar area of Srinagar on Thursday. The accused has, however, been arrested on way to Jammu, five hours after committing the crime.

Official sources said that a lady identified as Mala Puffi, 85, wife of Late Ghulam Ahmad Sheikh of Behrar Lal Bazar, Srinagar was attacked with a knife by their non-local servant.

They informed that the lady succumbed to her injuries, adding that the non-local servant identified as Omprakash Sah, 21, son of Gopal Sah of Village Tatuli Gormadn Uttarakhand has decamped with some cash and jewelry from the house, they said.

However, the accused was arrested five hours after committing the crime, they said, adding that he has been arrested on way to Jammu. kno