JCO killed in alleged fratricidal incident along LoC in Poonch 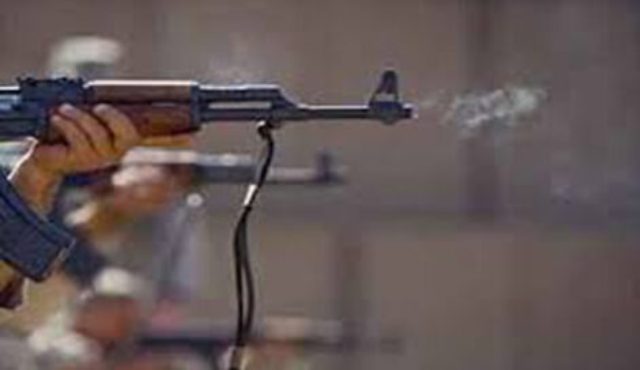 Poonch, Dec 16: A Junior Commissioned Officer (JCO) was killed in an alleged fratricidal incident near Line of Control in Mendhar area of Poonch on Thursday.

Confirming it, a police officialsaid that investigations are underway.

Defence ministry spokesman based in Jammu said “no official version” was received so far.
gns