Six including a woman injured in Sumbal explosion 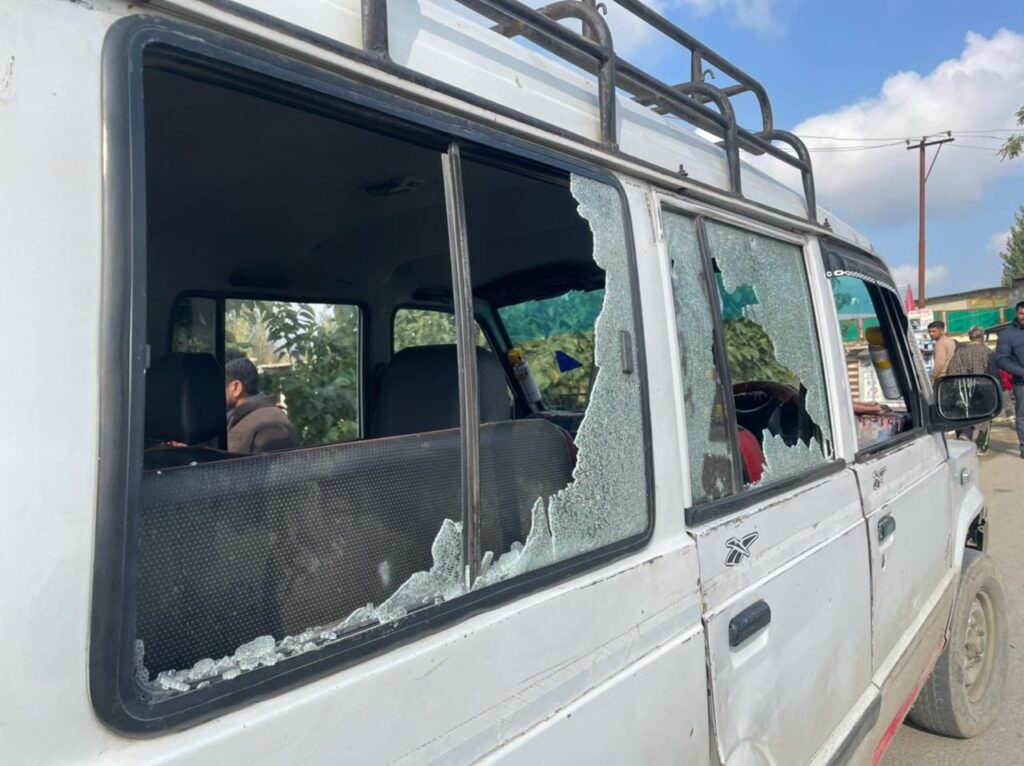 Bandipora, Oct 26: At least six persons including a woman were injured after an explosion Sumbal area of North Kashmir’s Bandipora district.

Sources said that militants lobbed a grenade towards deployed forces that missed the target and exploded near Sumo Stand.

Police said that they are ascertaining the facts. The wind shields of couple of vehicles were damaged in the explosion while six person sustained splinter injuries. Two among the six injured persons were shifted to Srinagar.

The injured have been identified as Muhammad Altaf of Naninara, Faisal Fayaz of Safapora, Tasleema Bano, Abdul Hamid, Mushtaq Ahmed all residents of Markundal and Fayaz Ahmed of Asham.

The condition of the injured are being stated to be stable. (KNT)