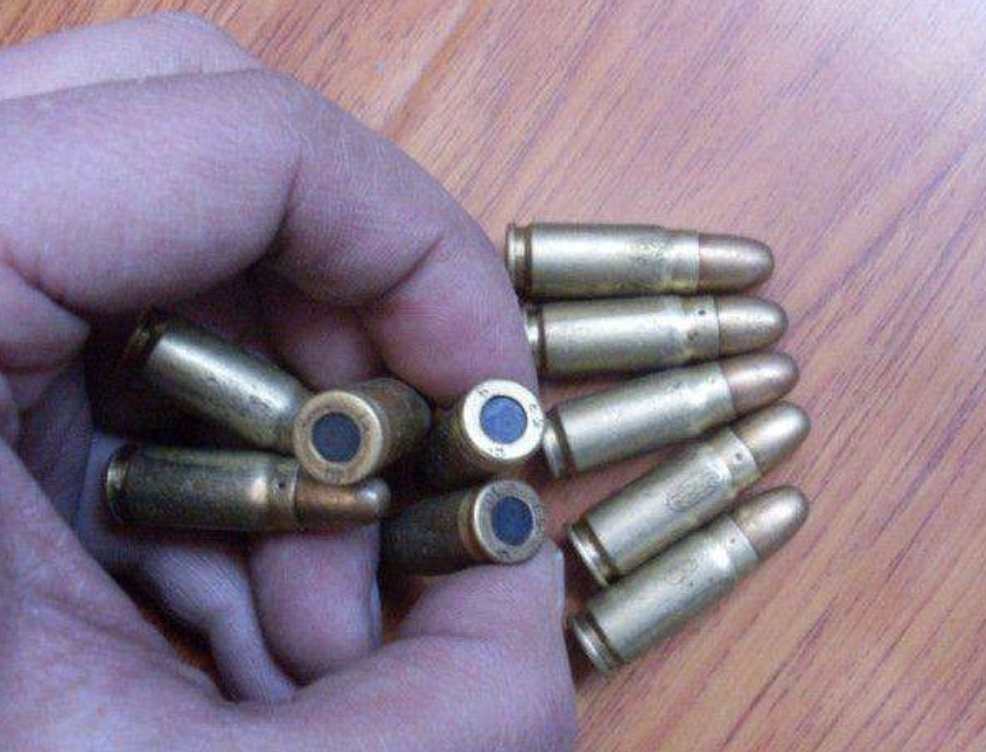 Srinagar, Sep 28: One live round of Insas rifle was recovered at the drop gate from the baggage of one army trooper at Srinagar’s International Airport on Tuesday, sources said.

Sources said that one live round of Insas was recovered at the drop gate from the baggage of one passenger identified as Hawaldar, Pawan Singh of 17 Raj Rifles, currently posted at Farkiyan top of Kupwara area in north Kashmir.

A police official said that the trooper has been detained at police post Humhama and further investigation has been launched in this regard. kdc