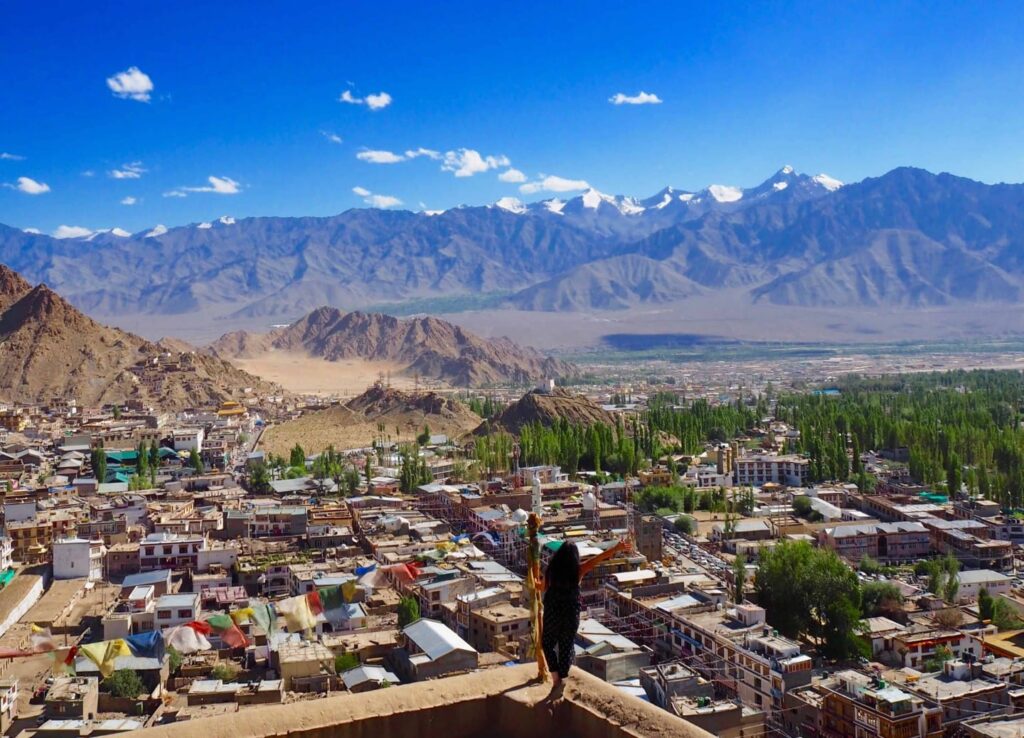 Srinagar, Sep 21: Recruited under the Jammu and Kashmir government in the erstwhile state, nearly 200 employees posted in the newly created union territory of Ladakh are desperate to be repatriated by the authorities despite having completed a period of three to five years.

The employees were posted in the Ladakh region before the bifurcation of the erstwhile state of Jammu and Kashmir for a time bond period of a maximum of two years but have not been repatriated by their concerned departments so far.

At least 200 employees of different departments including that of the Health Department, Education, PDD, Finance and Planning, Home Department PO, PWD (R&B), and PHE are posted in the region.

The employees said that the authorities are forcing them to suffer despite when most of them have already rendered services of more than three to five years in the Ladakh region.

The employees said that many of them are facing serve personal issues including the family compulsions and health worries and even then their transfer is not considered.

The aggrieved employees said they have made their representations to the highest authorities possible including the lieutenant governor of both the union territories but by far no concrete step has been initiated while the assurances made earlier have fallen flat.

Dr Krishan Kant the president of the Nonlocal Employees Association while expressing dismay said that from time to time the General Administration Department (GAD) of Jammu and Kashmir issued letters to concerned departments seeking details of the employees posted in the Ladakh region but so far the departments have not submitted the names of substitutes for the region.

“Our repatriation is possible only if the concerned departments provide the substitutes to the GAD well in time and the justice is delivered to nearly 200 employees posted in the Ladakh region for the past as many years,” Kant said.

Kant said the authorities must consider the substitutes on time before 30th September and transfer all the nonlocal employees from the Ladakh region failing of which they will be forced to hit the streets and protest against them.

The employees said that the third-zone posting was mandatory for a maximum period of two years but many of them are posted there for more than three to five years.

Earlier a communique was issued by the government of Jammu and Kashmir dated 16-09-2021 vide GAD-SERVOKAS/147/2021-Part (1) related to the repatriation of employees from the union territory of Ladakh.

The official communique states that several representations have been received from the employees of the education department seeking repatriation from UT of Ladakh for having completed more than two to five years of service in Ladakh.

It said that they have cited health issues and family compulsion for their repatriation to Jammu and Kashmir.

The Deputy Secretary to the Government in the communique sought/ requested details from the school education department of the employees (Domicile of J&K) who have completed two years or above serves in the UT of Ladakh along with the suitable replacement for their posting in the Ladakh taking into consideration their tenure, age, and health status.

The aggrieved employees requested the lieutenant governor of Jammu and Kashmir to speed up the work and personally monitor the progress of the departments and ensure the reparation of employees from the UT of Ladakh to J&K. kno