Brother arrested for allegedly raping her sister in Bandipora village 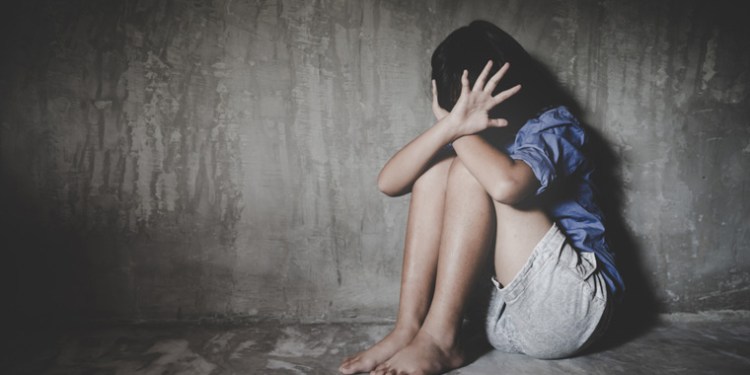 Reliable sources said that a 23 years old girl registered a written complaint at Police Station Bandipora alleging that her brother was constantly raping her from last many years.

According to sources, the girl name (withheld) approached Bandipora Police on August 12 after she told about the incident. Taking cognizance immediately, police have booked the accused under FIR number 134 of 2021 under section 376 of IPC at Police station Bandipora.

They said that the investigation has been initiated. kdc