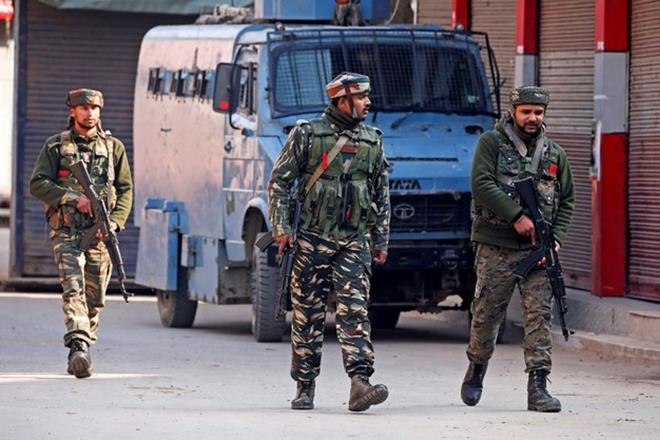 Srinagar, August 10: A Central Reserve Police Forced(CRPF) trooper was injured after suspected militants fired upon a CRPF party in Kralcheck area of Zainapora in South Kashmir’s Shopian district on Tuesday.

Confirming the incident a senior police official said that militants fired upon on CRPF Party, in this incident one paramilitary trooper suffered bullet wound. He was shifted to nearby hospital for treatment.

Meanwhile whole area has been cordoned off to nab the attackers. gns