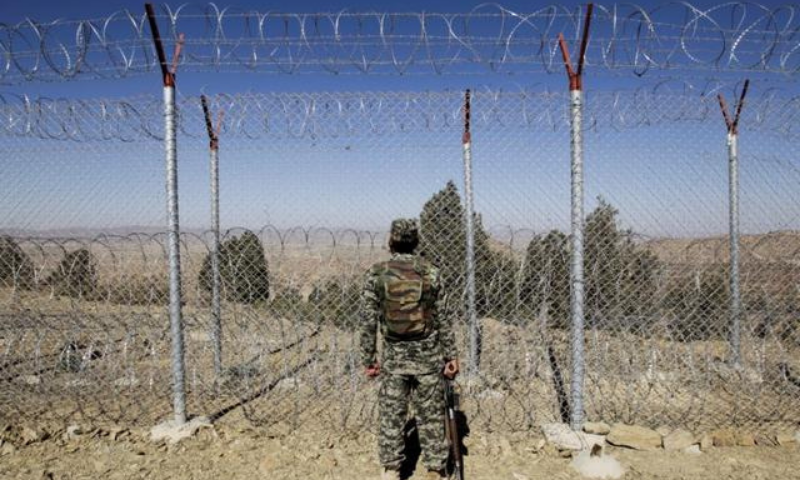 SOUTH WAZIRISTAN: Three soldiers were woun­ded in a landmine explosion and firing from across the Afghan border in South Waziristan and North Waziristan tribal districts on Sunday, the Dawn reported.

The army responded in a befitting manner and during an exchange of fire, one soldier got injured, added reports.

The ISPR statement according to reports said Pakistan had consistently been requesting Afgha­nistan to ensure effective border management. “Pak­istan strongly condemns the use of Afghan soil by terrorists for activities against Pakistan,” it added.

Police said the explosion occurred in the Tangi Badanzai area. Officials said a small convoy was passing through a narrow pass when the landmine went off, leaving two soldiers wounded, reports said.

Security forces cordoned off the area and three suspects were arrested during a search operation. (Dawn)