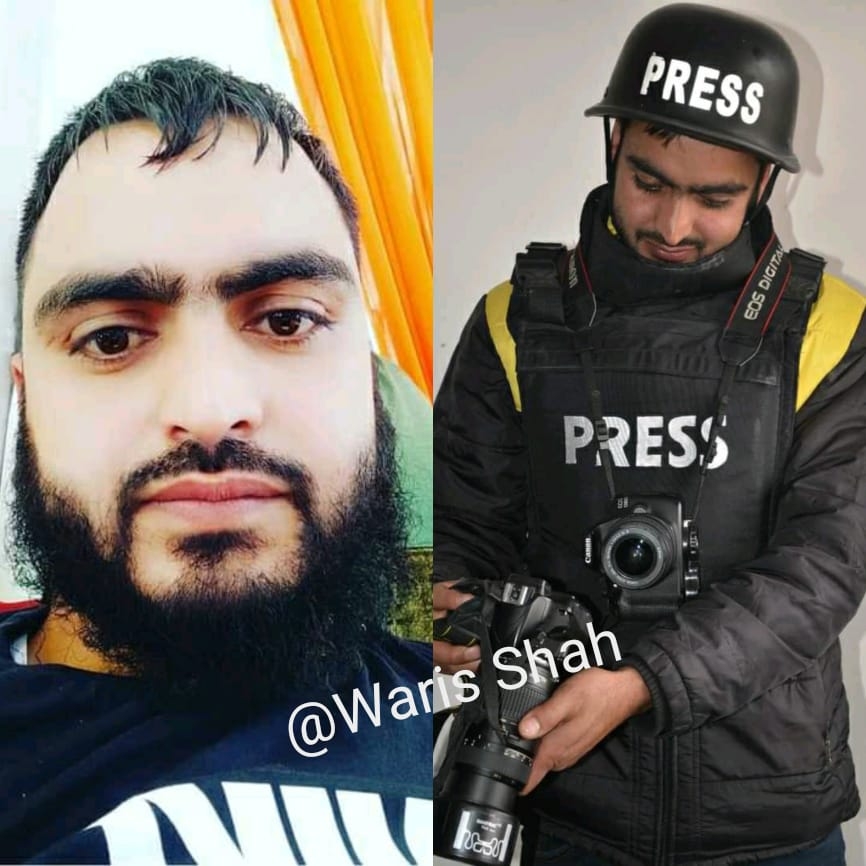 Anantnag, Aug 9: A family from Bijbhera area of south Kashmir’s Anantnag district on Monday lodged a missing report with police, stating that their 23-year-old son has missing since August 6, officials said.

As per the missing report, Rayees is working “shopkeeper/media person”. “Further verification into the matter is going on,” the official added.