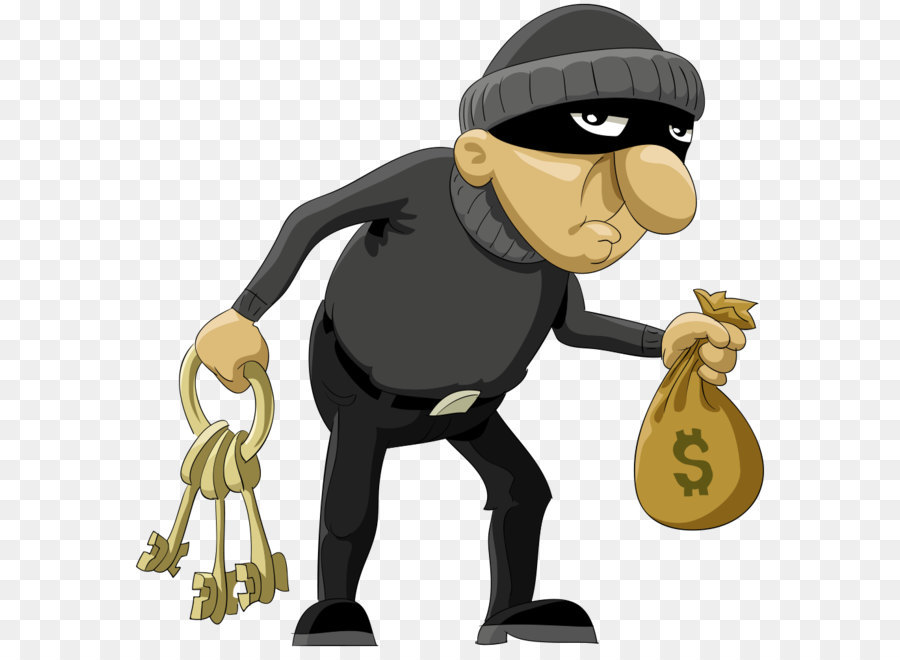 Budgam, Jun 27: A 50-year-old man was attacked by a local “goon” in Gopalpura area of Chadoora in Central Kashmir’s Budgam on Sunday and looted 14 thousand cash and mobile phone from him.

Syed Bashir Ahmad, the victim said that he was coming back home from a grocery store, when the local “goon” attacked him with knife and ran away with cash and mobile phone.

Meanwhile, the family members of the victim held a protest on Srinagar-Chadoora road, demanding strict action against the goon who, according to them, was earlier arrested and then released in a stabbing case.

The family members said that the local “goon” has injured several persons in the past week and is roaming freely in the area. kno