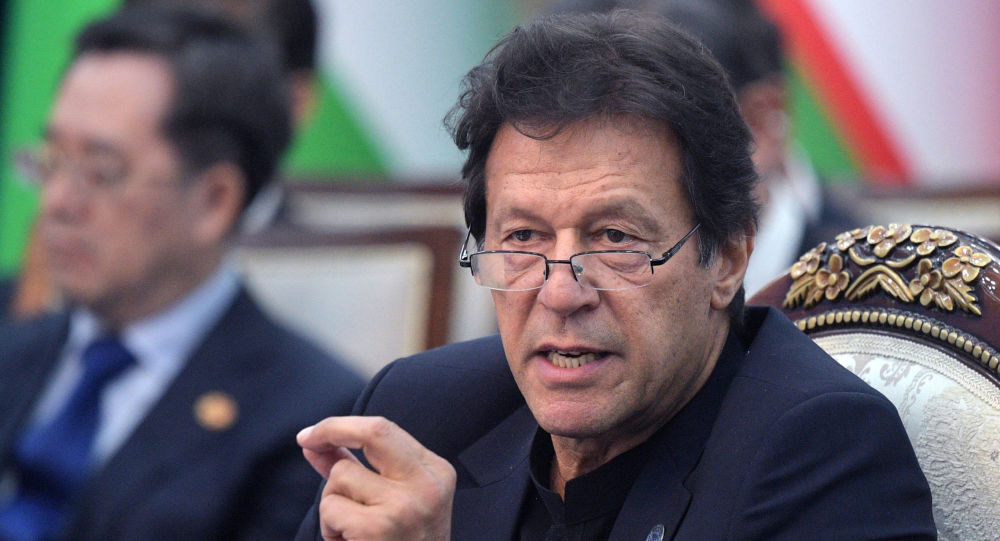 ISLAMABAD: Prime Minister Imran Khan on Wednesday said that India would have to make the first move to normalise ties with Pakistan, Dawn newspaper reported.

“We are trying, but India would have to take the first step and unless it does that we cannot move ahead,” Mr Khan said while inaugurating the first edition of the two-day Islamabad Security Dialogue hosted by the National Security Division in collaboration with government-funded think tanks.

The prime minister, however, did not elaborate what he expected India to do as the first step to resumption of ties.

The perpetually tense relations between the two countries, which have fought three wars, besides engaging in several episodes of limited conflict, to quote the words of PM Khan, suffered a “breakdown” after “India forcibly and illegally annexed Occupied Jammu and Kashmir on Aug 5, 2019”.

However, the two countries sprung a surprise last month by announcing resumption of ceasefire at the Line of Control (LoC) after a ‘hotline contact’ between the director generals of military operations of the two countries. Many believe that agreement was made possible through a backchannel, although Pakistani officials strongly deny it.

No violation has since then been reported at LoC and importantly there has been visible reduction in rhetoric from both sides. Prime Minister Khan’s speech at Islamabad Dialogue too was without the usual criticism of the Indian government, whom he had in the past likened to “Nazis of Germany, and its actions, especially in Kashmir”.

In an apparent explanation of the change in the tone, the prime minister said Pakistan could not fully exploit its geo-economic potential unless it improved its ties with neighbours by strengthening trading connection and establishing peace in the region.

Mr Khan said Kashmir issue was the lone irritant standing in the way of better ties between Pakistan and India.

“We have to see how we can resolve it through dialogue and establish relations like civilised neighbours,” the prime minister further said.

Peace, he said, would benefit both countries. “If poverty has to be eradicated, our trading and economic ties should be strong in addition to greater connectivity,” he maintained.