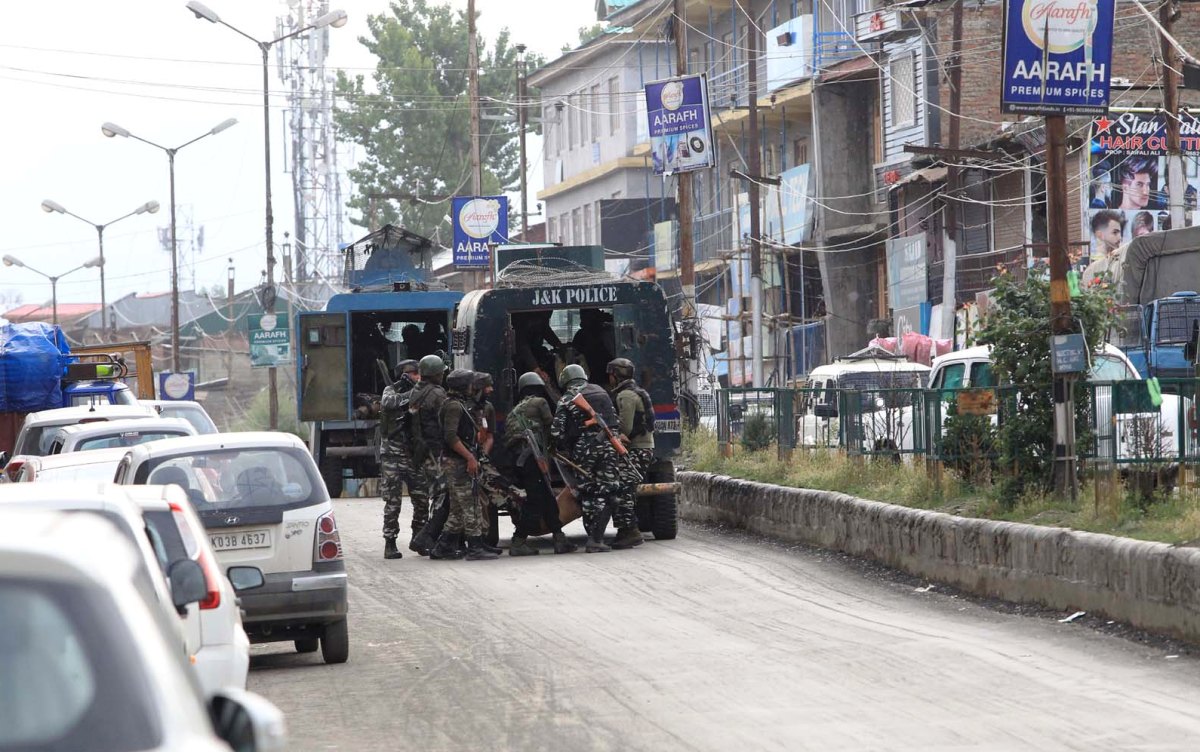 A police officer said that the militants lobbed the grenade at a joint party of CRPF and Police at Tawheed Chowk area of the district, resulting in injuries to six persons who were later shifted to hospital. The condition of one the CRPF personnel is said to be serious.

Soon after the attack whole area was cordoned off and searches launched to nab the attackers.

When this report was filed, no arrest was made, the police officer added. (GNS)