Those who sought votes for restoration of Art 370 should bring it back within one month: Junaid Mattu 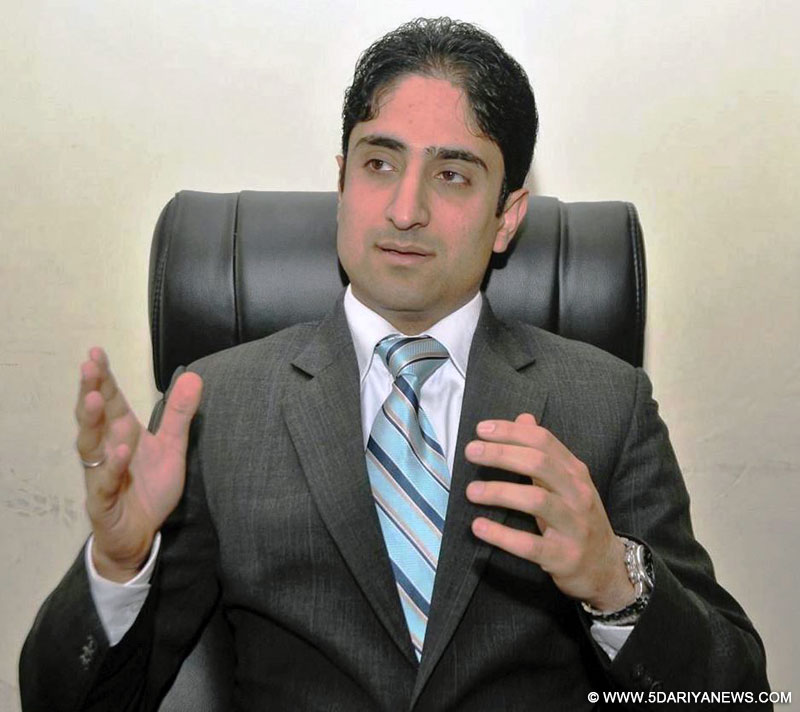 Srinagar, Dec 23: The city Mayor and Apni Party leader on Wednesday said that the candidates who emerged victorious after seeking votes for the restoration of special status, should bring it back within a month.

“It stands the responsibility of those people who bagged votes on Article 370 abrogation to bring special status back within one month,” Mattu said while addressing a presser at SMC office here.

He said that the DDC elections were meant for the development process, but candidates were found seeking votes on different issues, adding that sentiments of people have been hurt by raising different agendas during poll campaigning.

Mattu further said that Apni Party is emerging as alternative for the people, adding that in Srinagar district, the party has bagged three seats while NC and PDP have bagged only one seat each, which is the indication as well.