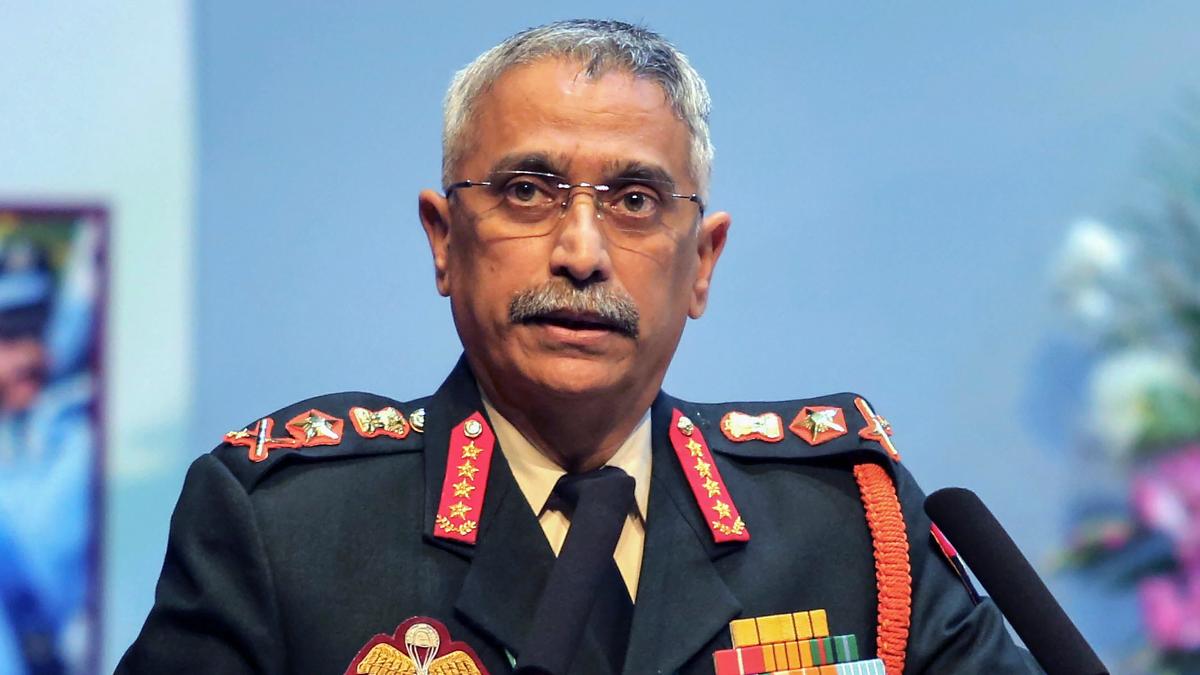 Srinagar, Dec 23: Amid the long haul of the Indian army in Eastern Ladakh, the Army chief General MM Naravane Wednesday arrived in Leh and visited the forward areas and interacted with the commanders and other ranks of officials.

The situation in eastern Ladakh worsened after the armies of India and China entered into the confrontation a couple of months back in the ensuing year that left nearly 20 Indian soldiers dead and following which the army foiled the PLAs incursion attempt in the same region.

Defence sources said that early this morning the Army Chief, General MM Naravane reached Leh and visited the forward areas to review the situation along the Line of Actual Control (LAC) during which he interacted with the commanders and other officers who briefed him about the situation.

They said that the Army chief visited Rechin La, a forward area where he undertook the first-hand assessment of the situation along LAC. “The GOC of fire and fury corps briefed the chief besides the commanders on the operational preparedness of forces in the area,” they said.

At Rechin La, the defence sources said that the Chief undertook the spot inspection of the state habitat of troops on the forward line where he appreciated the forces for the formation for the comfort of troops deployed along the LAC.

From there, they said that General MM Naravane visited the forward base of Tara and interacted with the local command and troops.

The defence sources further said that the Army chief also interacted with the troops deployed in forward areas and appreciated them and exhorted all to continue working with zeal and enthusiasm flowing which he distributed sweets and cakes on the eve of Christmas.

The army chief also appreciated the troops for their high morale and state of readiness.

It may be recalled that the army chief, General MM Naravane earlier in June and September visited Leh besides accompanying the visit of Prime Minister, Defence Minister and Chief of Defence staff during their visit to the region post the clash between two armies on June 15.

Pertinently, a series of talks were held in the past since the situation arose from the region between two countries at different levels. (KNO)