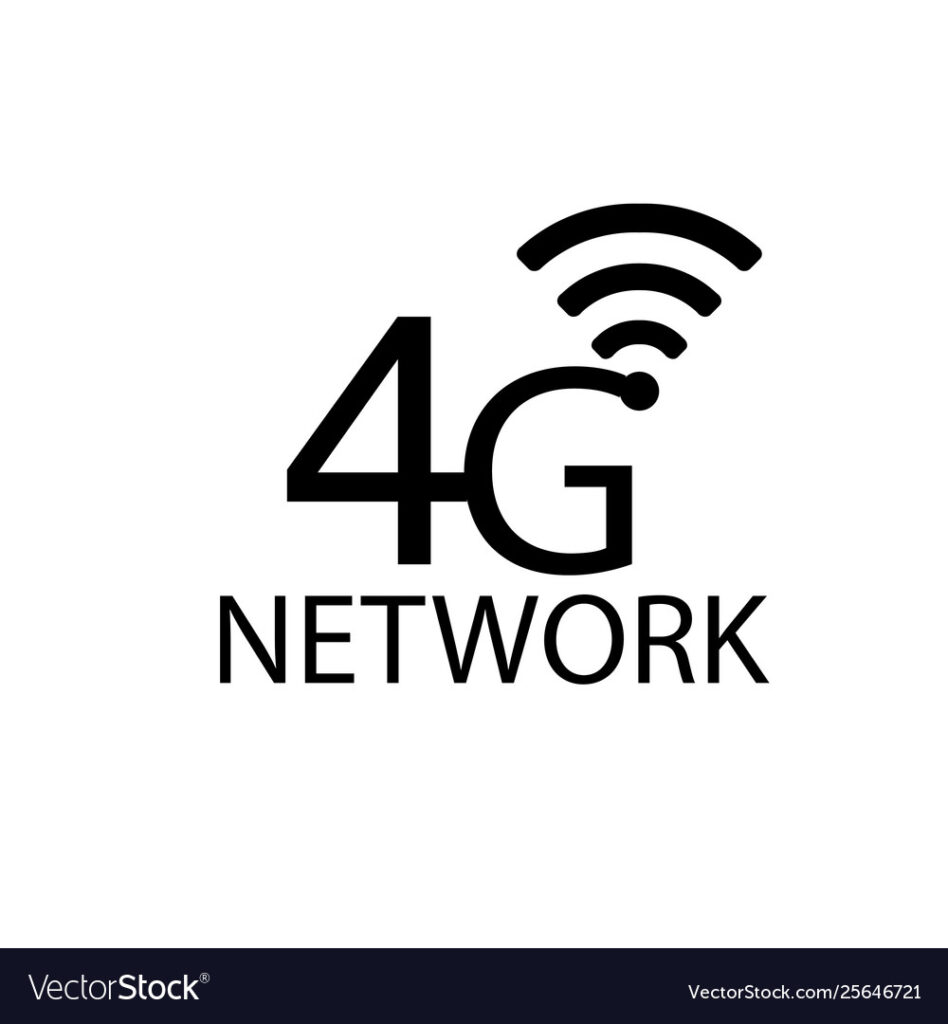 Srinagar, Dec 17: Five hundred days have passed since the government imposed ban on high speed mobile data services in Jammu and Kashmir except twin districts including Ganderbal in Kashmir and Udhampur in Jammu division. However, the government has recently extended the ban till December 25 due to security reasons.

4G and 3G mobile internet services are suspended across J&K since August 05, 2019 when the central government abrogated the special status of Jammu and Kashmir and bifurcated the erstwhile State into two Union Territories.

The ban on high speed internet services has resulted in hardships among the students, traders, hoteliers and other section of the society. The ban has completed 500 days on Wednesday since August 05, 2019.

Kashmir Hotels and Restaurant Owners Federation (KHAROF) president, Wahid Malik said that every section of the society especially students have been suffering due to the ongoing ban on the high speed mobile data services.

He said although the broadband and other connections are available at the hotels, but the clients who visit here are facing hardships as they want to connect with their friends and families during outings.

“We appeal the government to restore the high speed mobile data services in Jammu and Kashmir at earliest so that the people here as well as the visitors here could heave a sigh of relief,” he said.

Adil Ahmad, a student, who recently appeared in Class 12th examinations, said that the students are being pushed to the wall due to the continuous restrictions on 3G and 4G mobile internet services.

He said most of the students belong to downtrodden section of the society and cannot afford broadband and other similar connections, thus simultaneously have ben facing tremendous hardships.

Amid difficulties being faced by the people, there is no statement by the government as on date about the restoration of the high speed mobile data services while it has extended the ban on 3G and 4G mobile data services across J&K barring two districts, till December 25—(KNO)