Two youth missing from Srinagar, family asks them to return 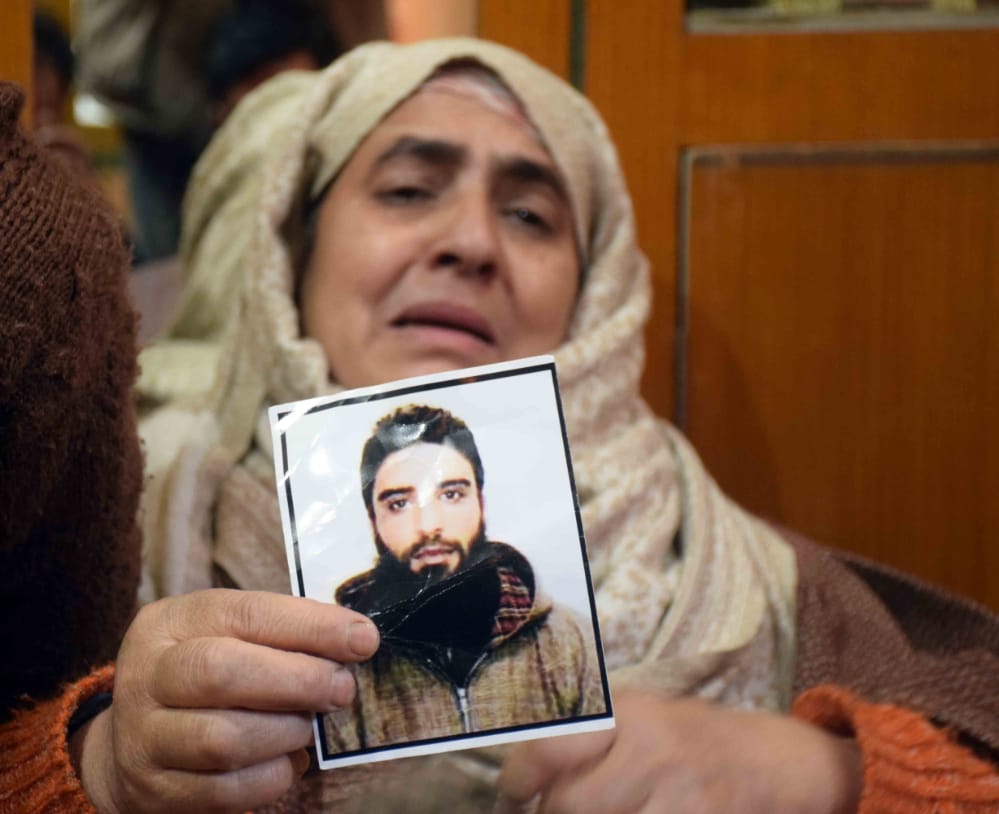 Srinagar, Dec 16:Two youth have gone missing from Natipora area of Srinagar sparking fears among their families of them having joined ‘militant ranks’.

Bilal who has got engaged recently is a crockery dealer and Irfan an auto-driver, the families told GNS.

“Our sons left home on the afternoon of December 14 (Monday) and there is no trace of them since then,” the families said, adding, “We have registered missing reports in police station Chanapora.”

Meanwhile, the family members of both the youth have appealed to their sons to return back.

A police official told GNS that they are verifying the matter.

“We can’t say anything right now. We are ascertaining the case,” the official said. (GNS)