US approves sale of weapons systems worth around 1.8 billion dollar to Taiwan 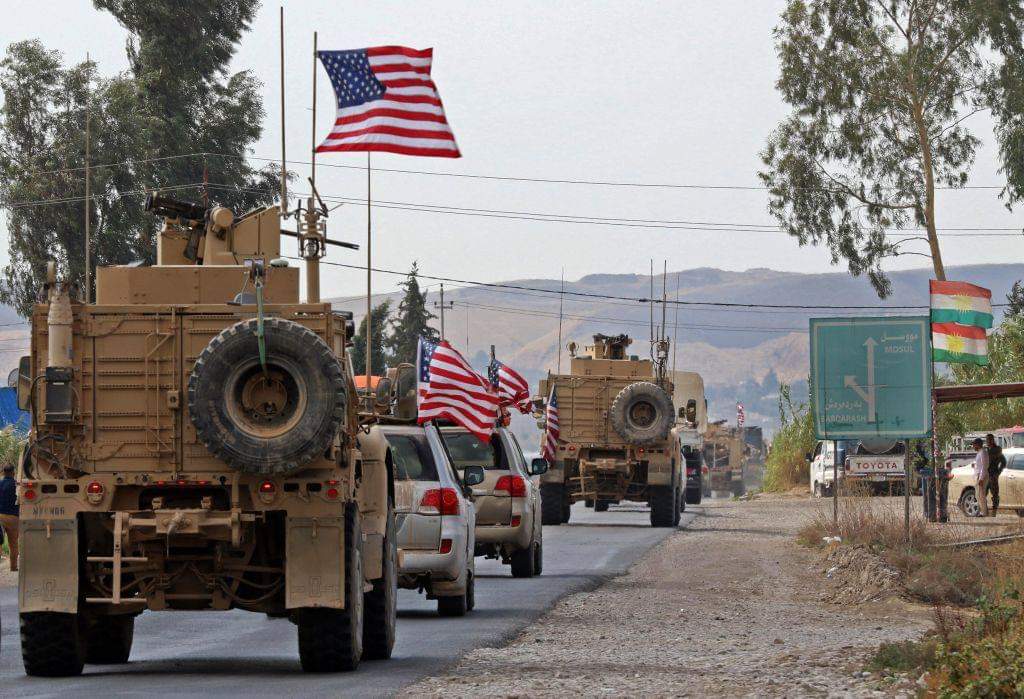 Taiwan welcomed the decision and said, the weapons will help improve its defensive capabilities to deal with the enemy threat and new situation, the report said.

It said Taiwan is not looking to get into an arms race with China, AIR report added

Responding the US approval of arms sale to Taiwan, China’s Foreign Ministry spokesman Zhao Lijian said, the arms deal will likely have a major impact on its relationship with the US.