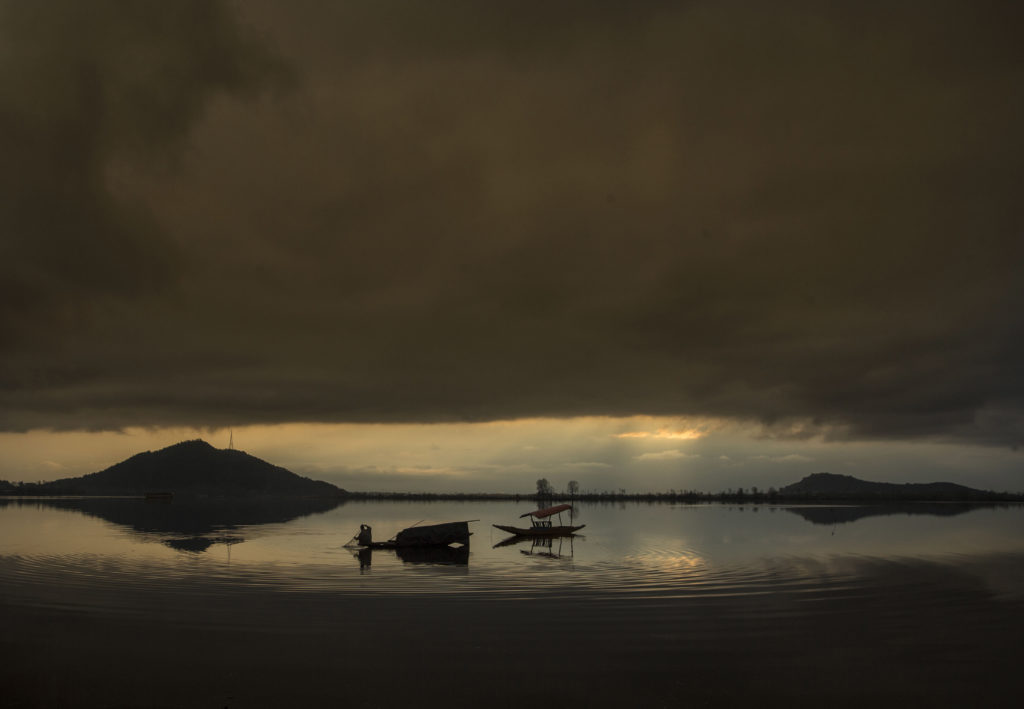 Srinagar, August 25: Jammu & Kashmir is expected to receive widespread rainfall by Wednesday and over the next few days after an extended dry spell since May that led to a surge in day temperatures in the Valley, the India Meteorological Department (IMD) said.

Moderate rain and thunderstorms were reported from Jammu and the Himalayan Pir Panjal Range region from Bhaderwah to Poonch.

“The rainfall will move forward towards east later in the day [Tuesday],” an IMD official said. He said the Kashmir Valley will receive rainfall by Wednesday morning.

Jammu & Kashmir has recorded 245.1 mm of rain from June to August. This is around 42% lesser compared to the same time last year.

Officials said the fresh rainfall was likely to compensate for the deficiency.

“This time, it is going to be good and moderate rainfall between 26 and 27 August. …the heavy rainfall could trigger landslides,” the official said.

The deficient rainfall has hit maize and paddy cultivation in Kashmir and is also likely to impact the horticulture sector too. “If there will be good rainfall for a couple of days this time as predicted, it is going to be timely and will help fruits attain good size and colour,” said Jan Mohammad, an apple grower from Bandipore. (KNS)