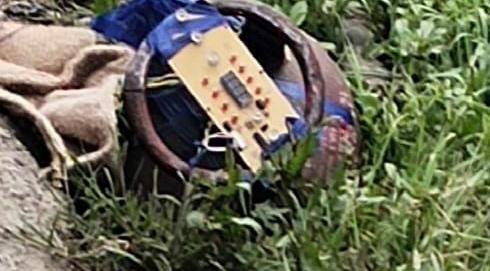 Srinagar, June 13: Authorities on Saturday halted vehicular movement on Bandipora-Srinagar highway after a suspicious object was found on the road on Saturday morning.

A senior police officer said that a road opening team of security forces found the object lying near Papchan following which the Bomb Disposal Squad has been called.

“The suspicious object was found near Wullar Valley College on the highway,” he said, adding that the traffic has been stopped on the stretch as a safety  measure—(KNO)