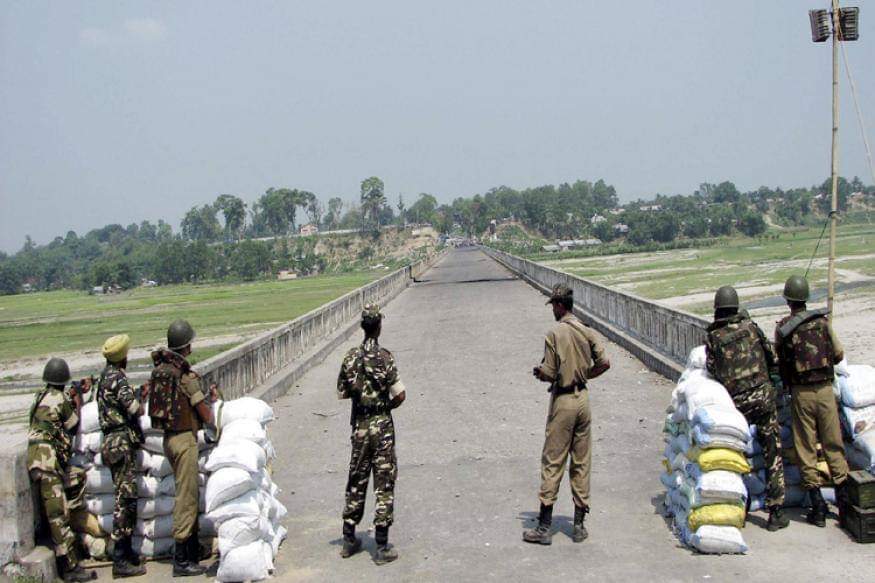 New Delhi: With Nepal’s new political map showing Lipulekh Kalapani and Limpiyadhura as its territories, the country has started deploying armed police force for the first time at most of the 15 border outposts along the Indo-Nepal border in Uttarakhand’s Pithoragarh and adjacent areas.

According to people aware of the matter, only two border outposts, at Chhangaru and Jhulaghat, which are located in Nepal’s Darchula and Baiteri districts respectively, exist permanently, The Economic Times reported.

“The remaining 13 border outposts, which are located in Nepal’s villages such as Dakot, Syanku, Brahamdeo, Khate Bagad, Kakada, Diknkchi, Ukku, Baku, Rautara and Balra, are set up temporarily,” said one of the persons, who did not wish to be identified.

The strength of Nepal Sashastra Prahari at Chhangaru and Jhulaghat is more than 20 this time, said another person. “Earlier, the Nepalese government used to deploy about six jawans of Nepal Prahari at these two border outposts,” he said.

Chhangaru, which is close to Sitapul on the Indian side, is located at a high altitude in the Himalayas, said the person. He said the jawans, who are deployed at border outposts, continue patrolling on their side of the border regularly. Indian security forces are closely watching every development on the Nepalese side, said officials.