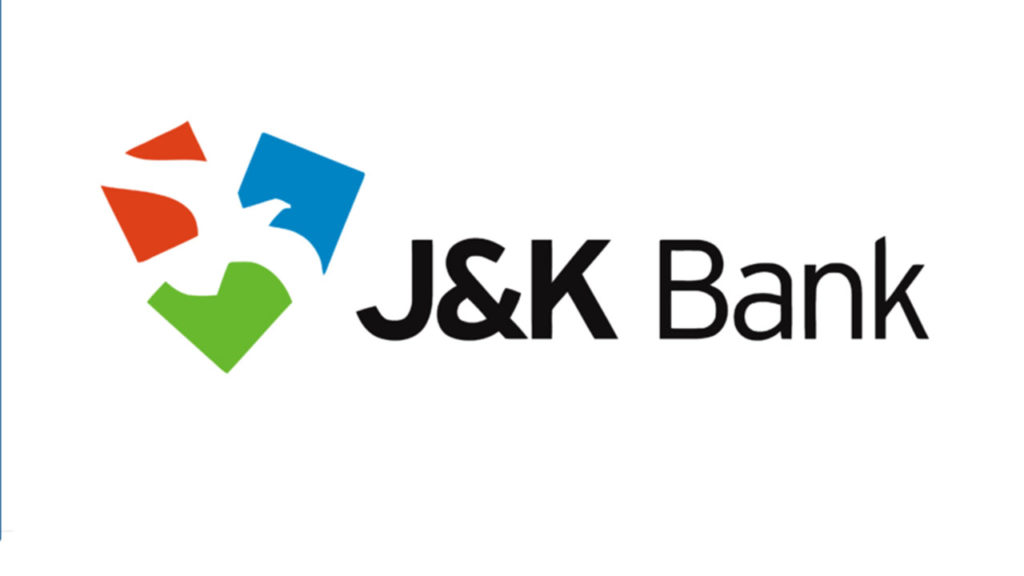 Srinagar: Anti-Corruption Bureau on Monday said that the report that an insurance deal in violation of norms was made by Jammu and Kashmir Bank with a company in which close relative of former chairman of Bank was employed.

“A source report received by the Anti-corruption Bureau  revealed that a insurance deal in violation of norms has been made by J&K  Bank with one company namely, IFFCO TOKIO in which close relative of former chairman J&K Bank Parvez Ahmed Nengroo is employed resulting into undue benefits to the said company,” ACB statement reads.

It said that a verification conducted into the matter revealed that J&K Bank had already entered into venture with PNB Metflife Insurance company for sale of its insurance products in the year 2000, followed by similar nature of venture with Bajaj Allianz Insurance Company for sale and distribution of its non-life insurance products including health product in the year 2002.

“The verification conducted into the matter revealed that due to the said insurance deal, the said beneficiary company has been conferred business of insurance in Srinagar and Anantnag at the cost of bank resources and that of Bajaj Allianz company Ltd which was already in arrangement with J&K Bank since 2002,” it added.

The statement read that the initial probe further revealed that in the first quarter of financial year 2018-2019, i.e, April to June, J&K Bank received commission from Bajaj Allianz to the tune of Rs 159 lacs, whereas commission received from IFFCO TOKIO General insurance Company Ltd for the first quarter of current financial year is to the tune of Rs 88 lacs only which is less by Rs 71 lacs, thereby a loss in the form of commission to J&K Bank Ltd has been caused.

“By resorting to the acts of favoritism and abuse of official position as Chairman J&K Bank in connivance with MD IFFCO TOKIO General Insurance Company, his relative Asif Manzoor Beig was appointed in the said insurance company against annual salary package of Rs 19,28,886 which is approximately 2.5 times higher than that of the package given by Bajaj Allianz General Insurance Company where the accused beneficiary was functioning as deputy manager,’ the statement reads.

As such, the ACB statement read that the “omissions and commissions” on the part of Parvez Ahmed Nengroo, the then Chairman J&K Bank Ltd in furtherance of conspiracy hatched with Officer/officials of IFFCO TOKIO General Insurance Company Ltd while executing an insurance deal with the said company in order to secure appointment of his  close relative Asif Manzoor Beigh in the said company and others at the cost of J&K Bank resources constitute criminal misconduct under J&K P C Act 2006 and thus disclose commission of offences punishable U/S 5(1) (d) read with 5(2) J&K Prevention of Corruption Act and section 120B of the RPC.  Case FIR No 14/2019 stands registered in PS ACB Srinagar into the matter and investigation is going on.