Over 100 massacred in attack on central Mali village

BAMAKO: Nearly 100 people were killed in a gruesome overnight attack on a village in central Mali, in the latest violence to strike the fragile region, officials said on Monday.

There was no immediate claim of responsibility but the massacre, targeting a village inhabited by the Dogon community, bore the hallmarks of tit-for-tat ethnic attacks that have claimed hundreds of lives, new gathering agency AFP reported.

It came less than three months after nearly 160 mem­bers of the Fulani ethnic group were slaughtered by a group identified as Dogon. 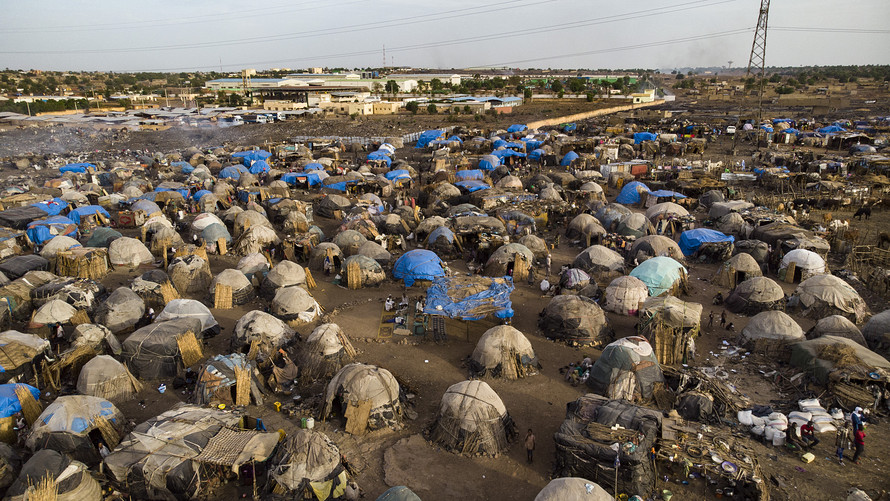 “Right now we have 95 dead civilians. The bodies are burned, we are continuing to look for others,” an official in Koundou district, where the village of Soba­ne-Kou is located, said.

The government, giving a provisional toll, said 95 people had been killed, 19 were missing, numerous farm animals had been slaughtered and homes had been torched.

“Armed men, suspected to be terrorists, launched a murderous attack on this peaceful village,” it said in a statement.

A Malian security source at the site of the massacre said “a Dogon village has been virtually wiped out.” A survivor who gave his na­me as Amadou Togo said “about 50 heavily armed men arri­ved on motorbikes and pickups.” “They first surroun­ded the village and then attacked — anyone who tried to escape was killed.

“Some people had their throats cut or were disembowelled, grain stores and cattle were torched. No-one was spared — women, children, elderly people.” Togo added: “We have counted 95 dead and 38 wounded, with about 20 listed as missing.” The local official said the village had a population of about 300.