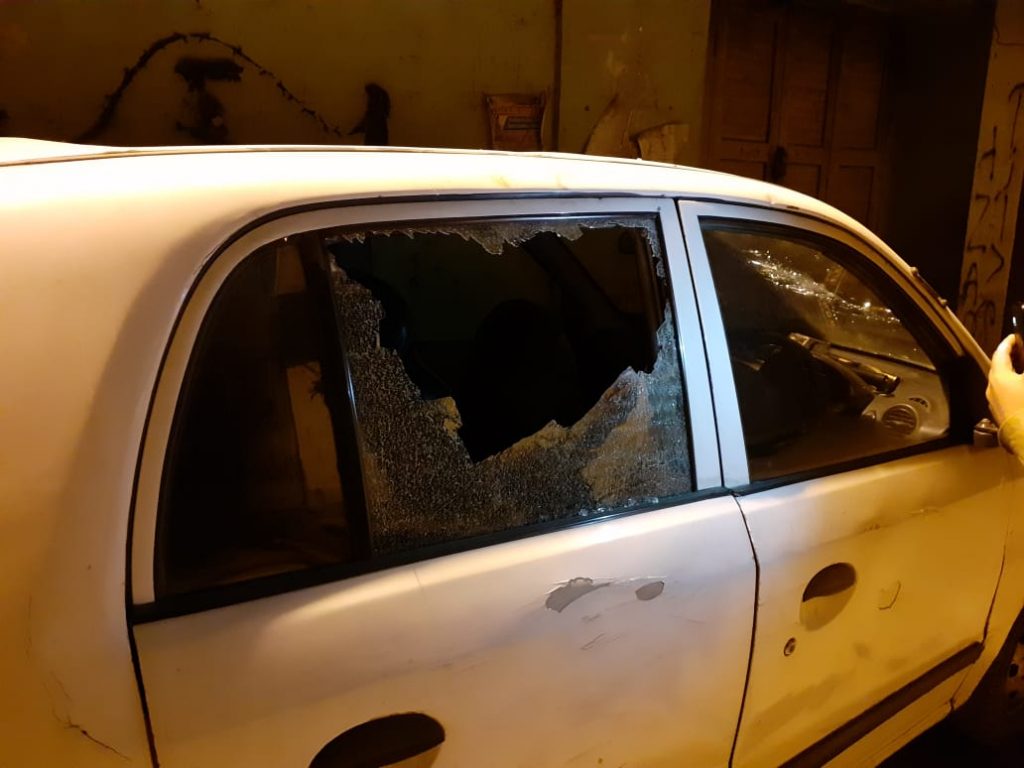 According to the witnesses, some youth gathered at the Sherbagh locality and raised pro-aazadi slogans. Later, they  and hurled stones on the police post Sherbagh. The police responded with firing tear gas shells and pellets, triggering clashes.

On the other hand, the forces, mostly comprising of police, ran amok at Kadipora. The gate crashed into residential properties, vandalized property and also picked up several boys

Many people including who were praying went unconscious.

According to witnesses, police caught hold of one person, beat him up and then arrested him. Even some minors and attendants of patients at maternity hospital were detained, witnesses said.

The pregnant women and new borns had to bear the smoke and pepper gas, witnesses added.