The Mirwaiz, father of chairman of moderate Hurriyat Conference (HC) Mirwaiz Moulvi Omar Farooq was assassinated by unidentified gunmen on this day in 1990 in his Nigeen house. Peoples Conference (PC), a constituent of separatist HC chairman Abdul Gani Lone was killed in 2002 gunmen when he was about to leave for home after paying tributes to Mirwaiz at Eidgh in the down town on this day. 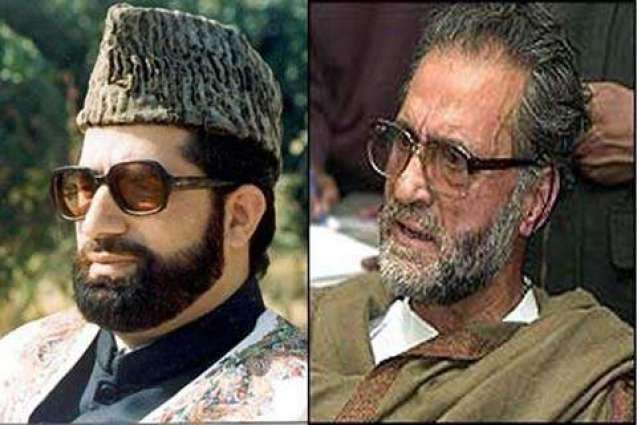 Shah Faesal said Mirwaiz Moulvi Mohammad Farooq and Abdul Ghani Lone were two of the most towering personalities Kashmir has ever produced. He said May 21st will always be remembered as the day when Kashmir lost these two iconic light- houses to bullets of unknown gunmen.

While paying glowing tribute to Mirwaiz Farooq, Shah Faesal remembered his contribution to the Kashmiri’s struggle for their socio-political rights.

Paying tributes to Abdul Gani Lone, Faesal said he was a great visionary whose main contribution was that he mentored a cadre of new leaders who continue to guide the State even today.