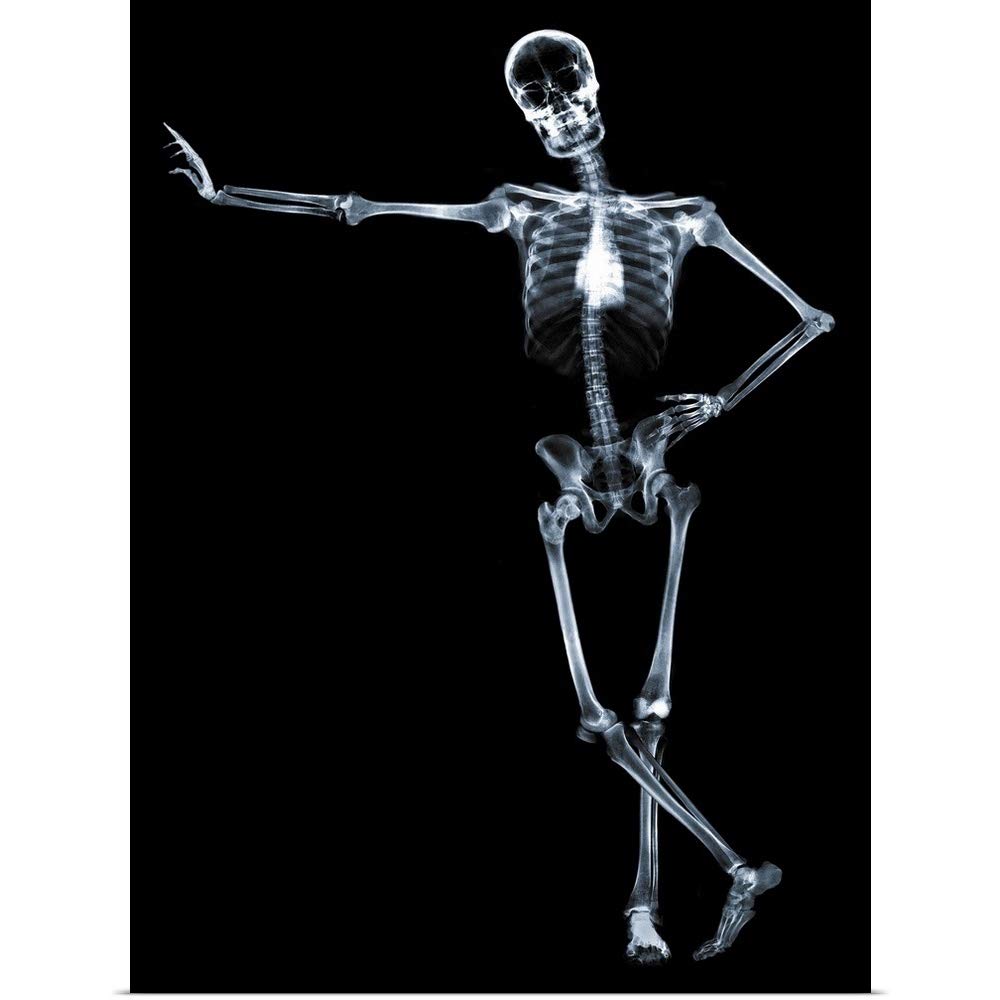 Srinagar: Locals on Tuesday found human skeleton at forests of Hangnikote in Vilgam, Handwara in north Kashmir’s Kupwara district.
The skeleton is said to be of a man who was missing for nearly two years in the area.
Reports said some locals while collecting the Morel Mushroom Spores (Guesh) in the forests spotted the human skeleton along with an identity card.
As per the card, the identity of the deceased is Mohammad Akram Mir (70) son of Abdul Aziz Mir of Sharkoot Vilgam, they said.
According to locals Akram was a retired employee of Sheep Husbandary Department and had gone missing on 22/07/2017.
The family had also lodged a missing report in police station Vilgam on next day after Akram did not return home.
Meanwhile, a police team and army’s 15 RR rushed to the spot soon after the news about the lying of male skeleton spread in the area.
Confirming the incident, Station House Officer (SHO) Vilgam Mohammad Suleman said that they have received the information about lying of the skeleton in the forests and a police team was immediately despatched to the spot.
“We are on the way to Hangnikote forests to ascertain the details. It will take about an hour to reach to the site,” SHO said.
A local who was part of the group which spotted the skeleton said that it seems that the man might have been mauled to death by wild animals. (GNS)