Pilgrims had offered the banned currency notes worth Rs 1.90 crore in just one month after the note ban but the offering saw a steep decline in 2017 and 2018. The total offerings at the shrine in the past two years amounted to Rs 40 lakh, a Hindustan Times report said. 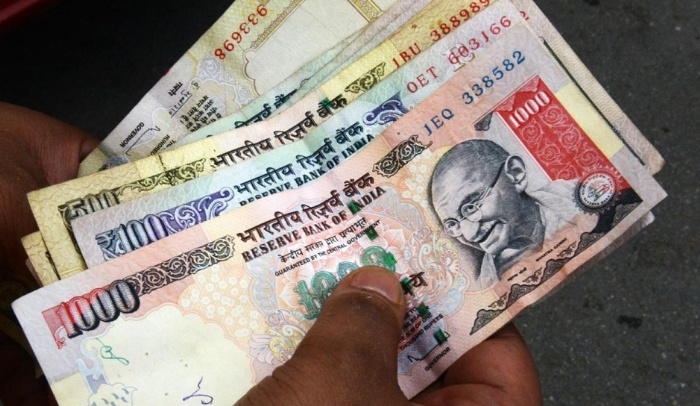 Simrandeep Singh, the shrine board CEO, told HT: “There is no dip in the offerings. Rather the trend is encouraging but yes some devotees still offer demonetised currency. This figure of such demonetised currency has reached Rs 40 lakh.”
Singh added since the RBI has stopped accepting these notes, the board now plans to dispose them off “in an appropriate manner”. The cash-rich shrine received Rs 164 crore in offering in the year 2018, a Rs 10-crore rise from a year before.
Demonetisation of high-value currency notes — Rs 500 and Rs 1,000 notes — that constituted 86.4 per cent of the money in circulation in November 2016 was a step taken to bring back money that was out of the banking system. The total value of invalidated Rs 500 and Rs 1,000 notes at the time of demonetisation was Rs 15.44 lakh crore, out of which Rs 16,000 crore was not returned to the RBI.
After demonetisation, most of the currency in circulation was withdrawn but still there were many who couldn’t abide by the RBI deadline on returning notes. As per the RBI, the currency in circulation as of November 9, 2018, was Rs 20.2-lakh crore, while it was Rs 16.2-lakh crore during a year ago period.