Srinagar: The Jammu and Kashmir police on Thursday collected the DNA samples of the seven families who claimed that the five militants killed in a gunfight in Bandipora district last week were their kin.

Reports said the samples will be sent to the forensic science laboratory today on Friday. The DNS samples of the militants was collected earlier and was sent to FSL.

The police said that the bodies of the militants would be handed to the families if the FSL report on both sets of DNA samples is received by the police. 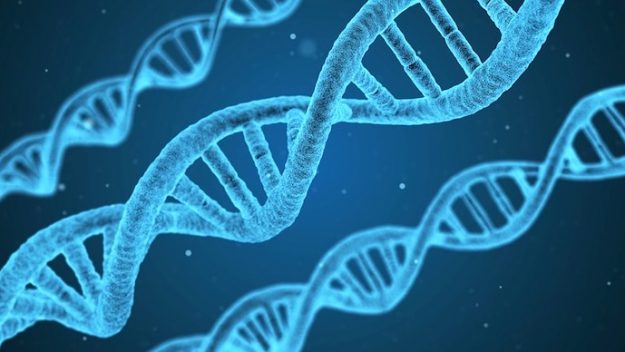 However, the militant outfit Hizbul Mujahideen issued a statement claiming the militants killed in the gunfight were locals, identifying them as Hyder Ali from Brazul Kulgam, Muhammad Umar from Shopian, Mohammad Siddiq from Bandipora, Maviya from Kangan and Usman from Lolab.