Slain Lashkar militant killed on a day his sister was getting married: Family 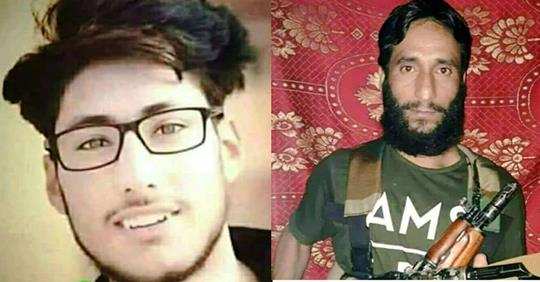 Sopore: The family of the Lashkar militant who was killed today in Handwara along with his accomplice, on Tuesday said that the slain’s sister was scheduled to get married today.

Family of the slain said that police informed them about Lone’s killing and they are “going to collect his body.”

Liyaqat son of late Ghulam Mohi-ud-Din Lone of Harwan Sopore had announced his joining militant ranks on social media by wielding a gun.  Liyaqat was killed along with his associate, Furqan Ahmad of Handwara, in the gunfight with joint team of army’s 30 RR,  CRPF’s 92 battalion and SOG at Galoora Langate early on Tuesday.