Recruitment in  SDRF: Submit deficient documents on July 24 at Venue 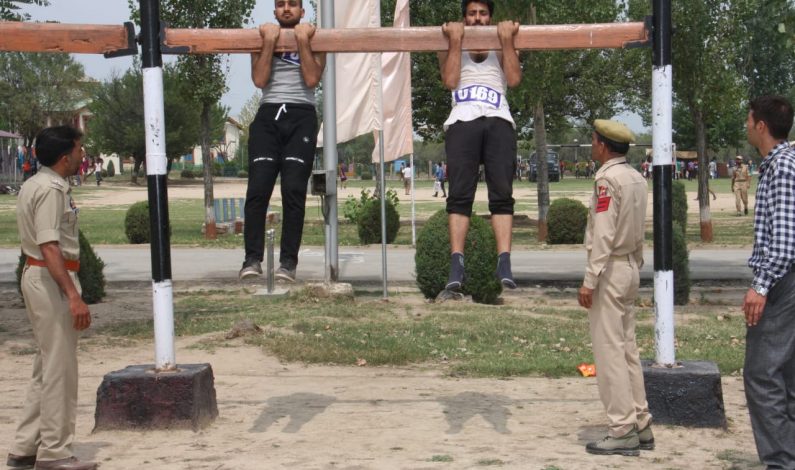 Srinagar : Chairman Police Recruitment Board for Constables in SDRF has informed the candidates of Kashmir Province, who have qualified Physical Endurance Test, Physical Standard Test, to submit the deficient documents in original before PRB at RTC Ground CRPF Humhama on July, 24, 2018. The documents can be submitted from 8 a m to 2 p m. Candidature […] 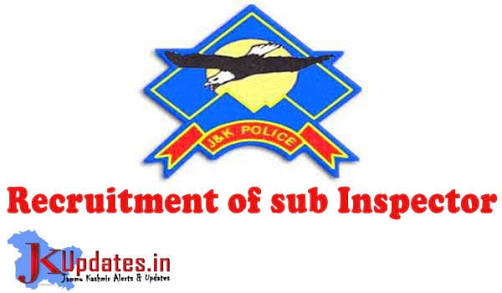 Srinagar: Chairman Police Recruitment Board for SIs has informed the candidates, who have participated in the written examination for the post of Sub Inspector in J&K Police on June 24, 2018 and have contested the answers made public in the answer key by PRB on June 26,2018, that the revised answer key has been prepared […] 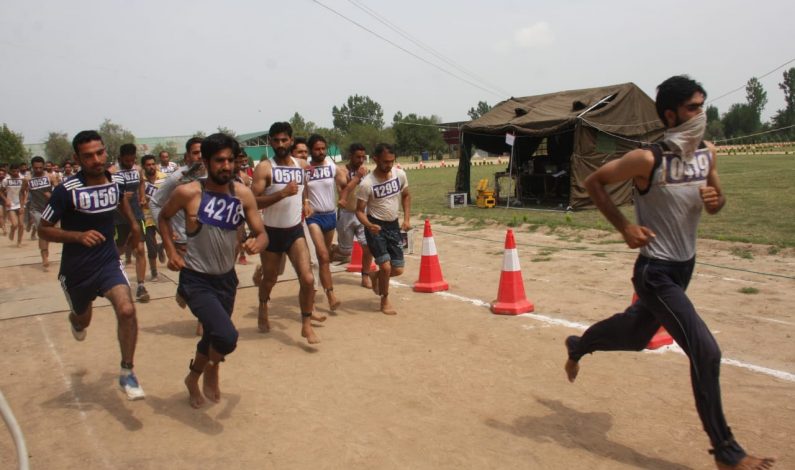 Srinagar: The recruitment for the post of constables in State Disaster Response Force(SDRF) under Transparent Recruitment Process has started at  RTC CRPF Humhama. The police said Physical Endurance Tests (PET) of candidates from district Budgam were completed on the first day of the phase. In all 2100 candidates from district Budgam were called for the […]

Govt orders screening of SPOs engaged during past 6 yrs

By Press Correspondent on July 15, 2018 LATEST NEWS, NOTICE BOARD 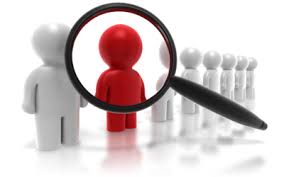 SRINAGAR: The Government today ordered constitution of District-Level Official Committees for screening of SPOs engaged during the past 6 years. According to an order issued by the Home Department, each Committee will be headed by the concerned Deputy Commissioner with concerned district SSP and Dy Superintendent of Police (CID-SB) as members. “These Committees shall assess […] 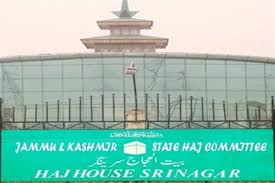 Baramulla: According to Assistant Commissioner, Revenue Baramulla all the intending Haj Pilgrims of 2018 of District Baramulla are informed to attend the office of the Deputy Commissioner, Baramulla along with original receipt of amount Rs.750 and passport receipt to collect their Haj material two days prior to their scheduled flight. The government further stated Haj pilgrims […]

By Press Correspondent on July 9, 2018 LATEST NEWS, NOTICE BOARD

Srinagar: Chairman Police Recruitment Board, SDRF constables has informed that the Outdoor test for the candidates of Kashmir Province including Leh/Kargil is scheduled to be conducted from 16th July at RTC Srinagar CRPF Humhama Kashmir. He has further informed that admit cards of all the eligible candidates will be made available on official website of J&K […]

Srinagar: It is for information of all the Intending Pilgrims of Haj – 2018, that the reporting time displayed on website of Haj Committee of India, Mumbai www.hajcommittee.gov.in, is for collection of documents like Passport, visa etc from the respective district headquarter except the Pilgrims of district Srinagar and Pilgrims of Jammu / Ladakh Division, who […]

By Press Correspondent on July 5, 2018 NOTICE BOARD 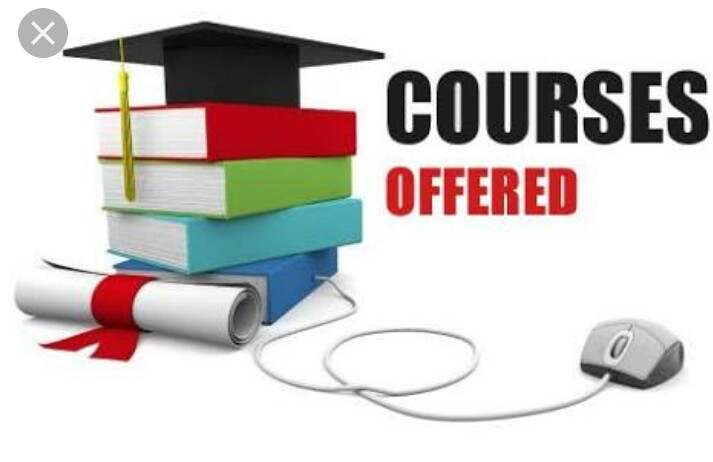 New Delhi: Country’s premier Arts organization- Indira Gandhi National Centre for the Arts (IGNCA)- an autonomous institution under the Union Ministry of Culture, Government of India,  has decided to introduce five diploma courses and 6 new Certificate Courses in art and culture and related subjects. Basic aim of these courses is to create arts and culture […]

By Press Correspondent on July 4, 2018 NOTICE BOARD 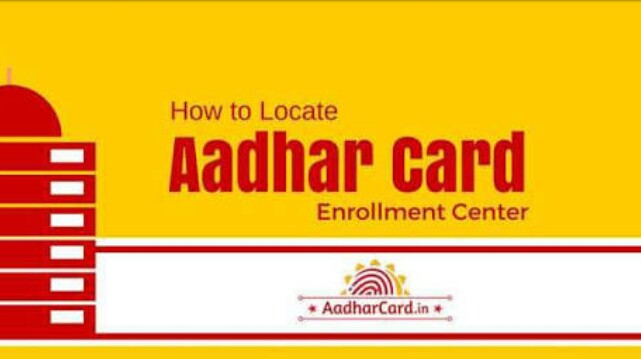