Army shoots dead a man at LoC in Rajouri, claims ‘he was trying to infiltrate’

Jammu: The army on Wednesday morning shot dead a man claiming that he was trying to infiltrate into this side of the Line of Control in Rajouri district of Jammu and Kashmir. Reports said that the army opened fire after noticing the movement of two persons in Kass area near Veer Badreshwar temple. Colonel Rajesh […]

Poonch: Five persons were arrested for raising pro-freedom slogans during a protest demonstration, seeking protection of Article 35A, at Mendhar in the border district of Poonch. SSP Poonch, Rajiv Panday said that five persons have been arrested including one from Shopian district namely Waseem Ahmad Thoker and according to him he was leading the protests. […]

Lok Adalat at Kathua on Sept 9 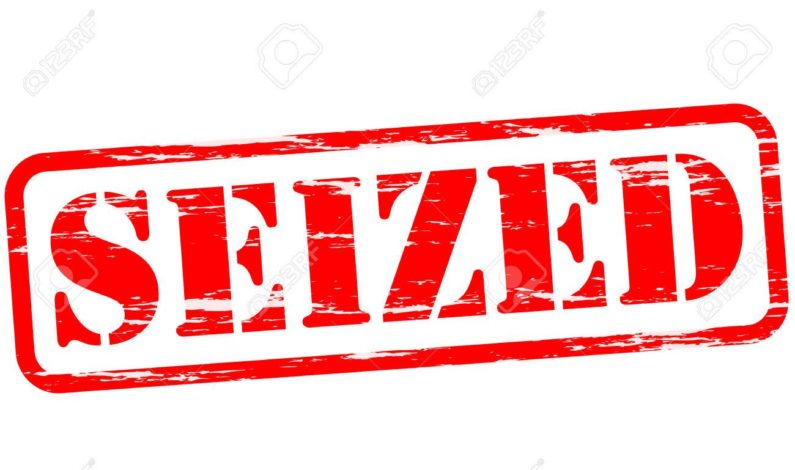 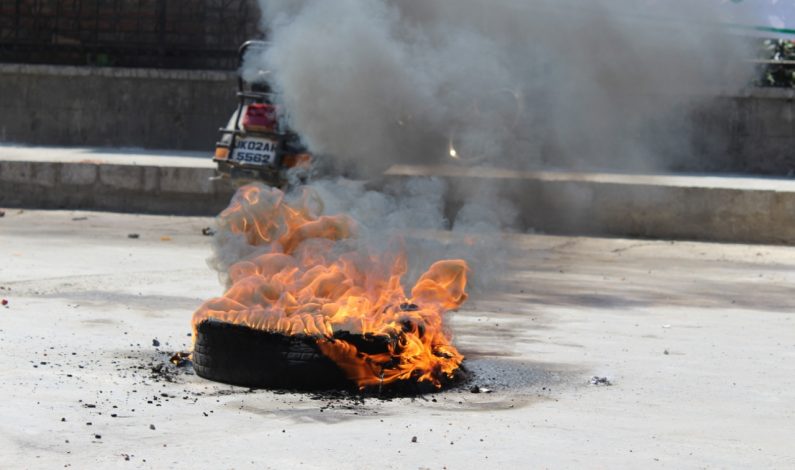 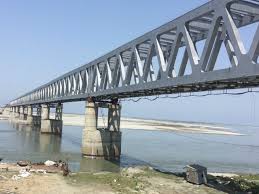