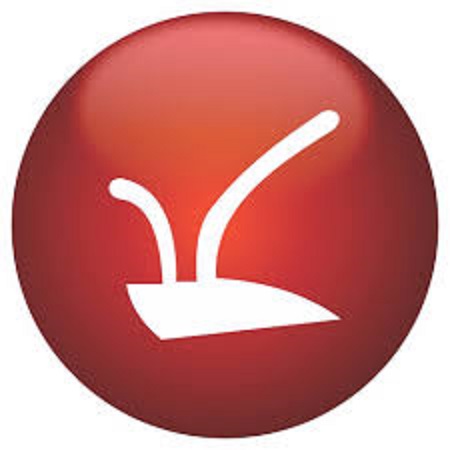 Srinagar: National Conference Provincial President Devender Singh Rana on Saturday advised the BJP against playing smart by pretending victimhood on deliverance front and failing Jammu on all fronts, saying self-condemnation cannot be always a virtue. “Irony is not that the BJP is publicly admitting failure in deliverance, development and fulfilling aspirations of Jammu but brazenly […] 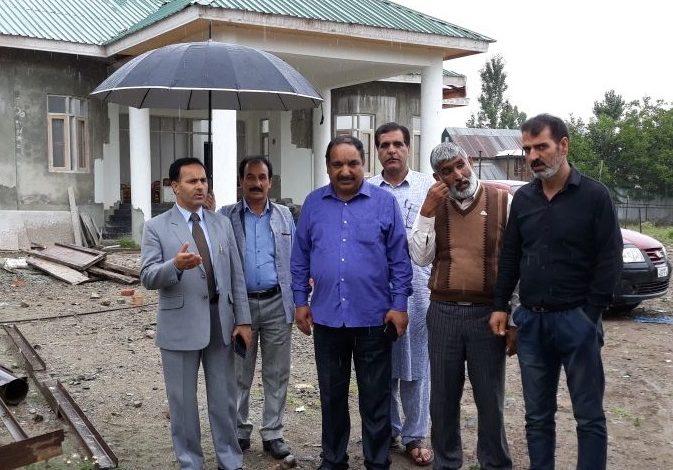 Jammu: District Administration Rajouri has declared 14 Higher Secondary Schools of different education zones as hard zone institutions in the run up to appoint candidates on academic  arrangement to meet shortage of  lecturers in far off schools. The decision will benefit the lectures to be posted in these educational institutions on academic arrangements as they shall be […]

SAC takes notice of status of bunkers along LoC

Jammu :The State Administrative Council (SAC) on Thursday took note of the status of the construction of 12165 individual and 1347 community bunkers along the international border and line of control that is being constructed at an estimated cost of Rs 415 Crore. The SAC directed the Home Department to take appropriate measures to ensure […]

Truck carrying bovine to Kashmir set on fire in Ramban 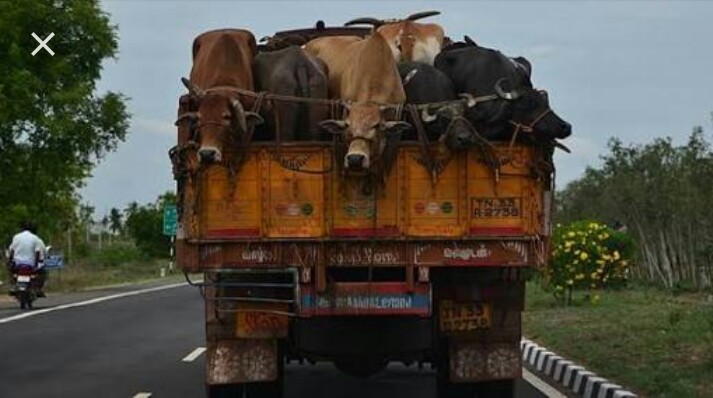 Jammu: Tension erupted in Ramban town along the Jammu-Srinagar national highway after some local youths intercepted a truck carrying cattle to Kashmir and set it ablaze on Wednesday night. Nearly two dozen bovines were rescued by local police before the vehicle was set ablaze, sources said. Its three occupants, including the driver, managed to escape. […] 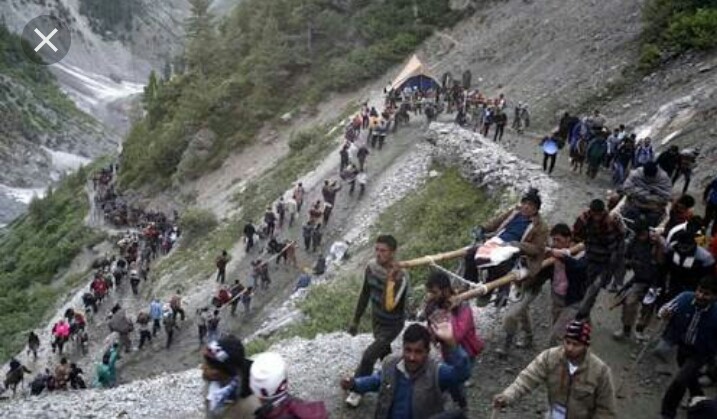 SRINAGAR: Due to heavy rain the Amarnath yatra was delayed, on the first day of two month long annual pilgrimage, which commenced from Thursday, official sources said.There was heavy rain on both traditional Pahalgam and shortest Baltal tracks since early Thursday morning making them slippery, official sources told UNI. However, a number of pilgrims left […] 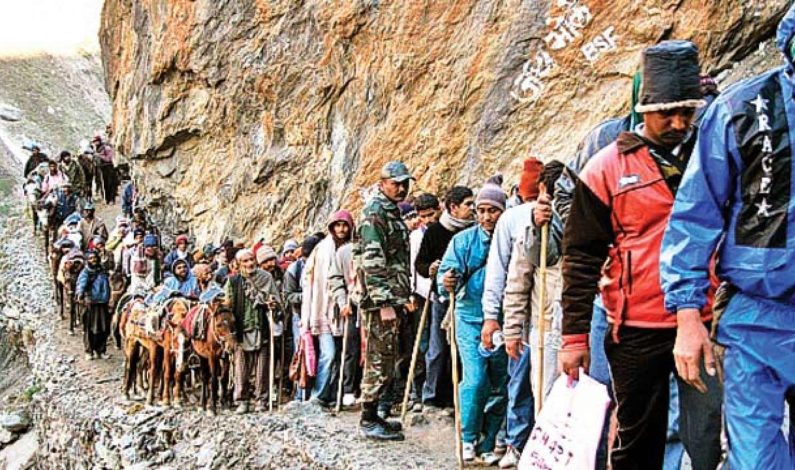 Jammu :At least 2,11,994 pilgrims have  registered through the designated bank branches, group registration facility and through booking of helicopter tickets for the  Yatra. The registration is being provided to the Yatis since Ist   March, 2018 through 440 designated bank branches of the Punjab National Bank, J&K Bank and YES Bank, located in 32 […]

Jammu :In order to bring more transparency, accountability and fair distribution of food grains to the public, the Department of Food, Civil Supplies and Consumer Affairs (FCS&CA) in collaboration with M/S Linkwell Pvt. Ltd. has started district level workshops for effective implementation of electronic Public Distribution System (e-PDS). The technical training sessions on working of […]

Siblings drown in river while taking selfies in Jammu

Jammu: Abrother-sister duo drowned in Chenab river in Jammu and Kashmir’s Akhnoor town while clicking a selfie, police said today. Sanjay (25) and his sister Sanjana (18), hailing from Ban Ganga village of Reasi district, were taking a selfie on the banks of Chenab river at Jia Pota in Akhnoor when they lost balance and […] 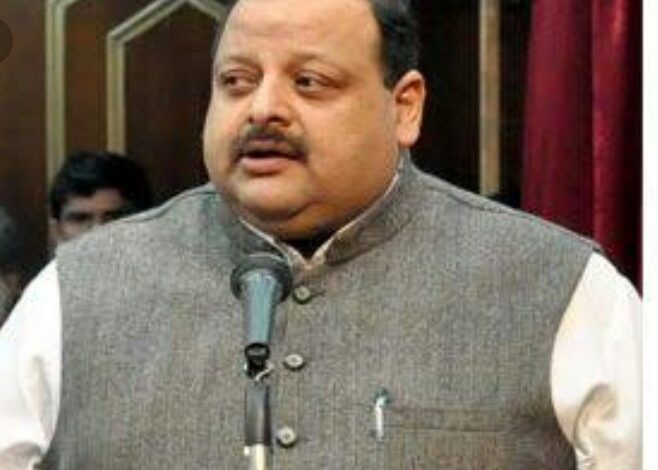