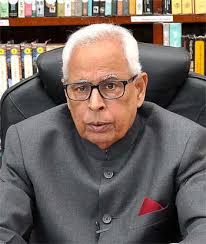 Srinagar: Governor N. N. Vohra has extended warm greetings to the people on the auspicious occasion of Eid-ul-Azha and prayed for their well-being and prosperity.   In his message of felicitations, the Governor has hoped that this festival would further strengthen the bonds of communal harmony, brotherhood, amity, and revive the glorious pluralistic ethos for […] 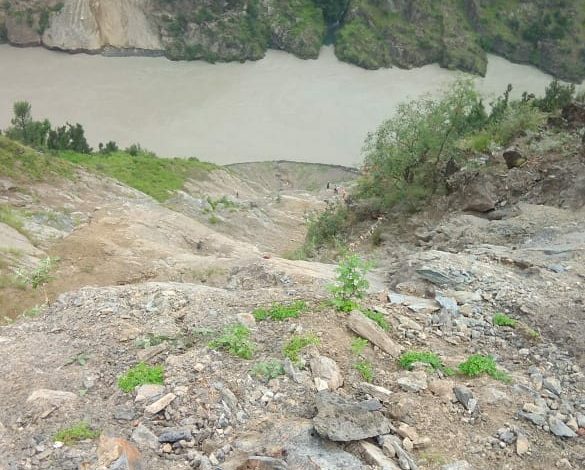 Jammu: Almost eleven persons including a minor died on Tueaday after the vehicle they were travelling rolled at Padder road of Kishtwar district of Jammu division of the state of Jammu and Kashmir. The  accident took place  in noos padyarna area on padder road in dist Kishtwar. According to sources the bodies of devotees were […]

Kishtwar: At least four passengers were killed and nine others injured when a landslide hit vehicle carrying devotees from Udhampur to Machail in Padder Valley was hit by huge boulders in Kishtwar district of Jammu division of the state on Monday.  “Huge boulders hit the vehicle at at Kulligad on the Kishtwar-Paddar, four persons were killed […]

JAMMU: In order to carry out work for cutting of trees for four laning of Jammu Akhnoor road, the shutdown of 11kV feeders is being observed. During the shutdown, the power supply to Muthi, Lower Muthi, Paloura, Barnai and its adjoining areas shall remain affected onAugust 19 from 6 am to 11 am. Similarly, […]

Jammu: Police on Saturday claimed to have foiled three bovine smuggling bids and rescued twenty six bovines in Rajouri district of jammu division of the state. According to police officials a police on Thanamandi road intercepted a mini-truck driven by Mohd Shabir son of Mohd Latif and 14 bovine animals were found loaded. “Similarly, another mini-truck […] 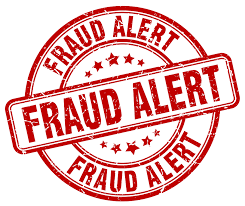 RAJOURI : Four diagnostic clinical labs were sealed by the health department four flouting norms under Nursing Homes and Clinical Establishment Act in Rajouri district of Jammu division.  According to officials On the directions of Deputy Commissioner Rajouri Mohammad Aijaz Asad, a joint team of officials from Revenue and Health Departments under supervision of CMO Dr […]

Jammu: Suspecting of untoward activities in villages, police on Thursday launched search operation from Lam to Keri Sector along the line of Control in Rajouri. “Police have launched a search operation in villages close to LoC fro Lam to Keri following Wednesday’s infiltration attempt on LoC,” official sources said. They said police apprehends presence of […]