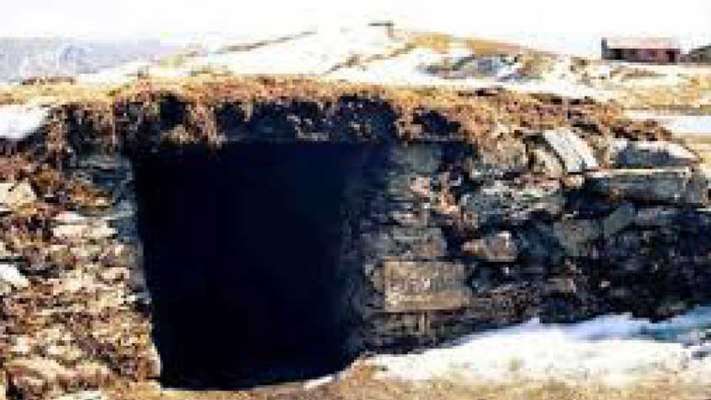 During his tour, he visited the villages of Deorey, Nappu, Kalyanpur, Kanachak, Dub Ditta to inspect the progress of under construction, individual and community bunkers.

He gave on spot directions to R&B Department to speed up the work on these bunkers and ensure the completion of all types of bunkers in a time bound manner so that the general public living in border villages feels safe and secure.

The Div Com also interacted with the general public of these villages and assured them of their safety, well-being and security of the property of the people living in the border villages.

Later the Divisional Commissioner, Jammu convened a meeting in the office of Sub-Divisional Magistrate, Marh where officials of different departments participated. He directed all the Departments/ Sectoral Heads to work in coordination and synergy for the welfare of the people living in the border villages.