Reports quoting sources in the agency said the team rushed to the spot soon after getting information about the blast that occurred around 11.30 a.m. when a grenade rolled by an unidentified militant under a packed, parked bus exploded. The bus was headed to Uttarakhand. 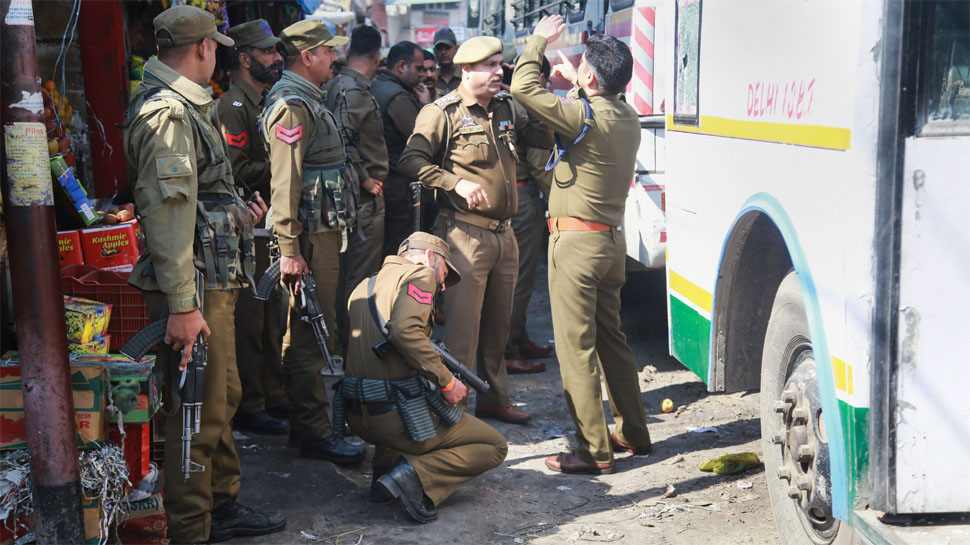 The explosion also injured passengers in a nearby bus which was set to leave for Amritsar.

One of the badly-wounded civilians, identified as a 20-year-old man from Uttarakhand, succumbed to his injuries in a hospital.

According to police, four others were critically injured.

Soon after the explosion, the area was cordoned off but the militant merged into the crowd and escaped.

Some witnesses said they initially thought the sound had been caused by a tyre-burst.

The incident was the third attack at the bus stand, commonly known as Jammu General Bus Stand, by militants in the last nine months.