Srinagar: Six Iraqi paramilitary forces were killed and more than 30 others wounded in an ambush on a desolate road south of Mosul, a local official and security forces said Thursday.

Unidentified assailants on Wednesday night attacked a convoy of Hashed al-Shaabi fighters who were going on leave and therefore unarmed, the security forces´ media centre said. 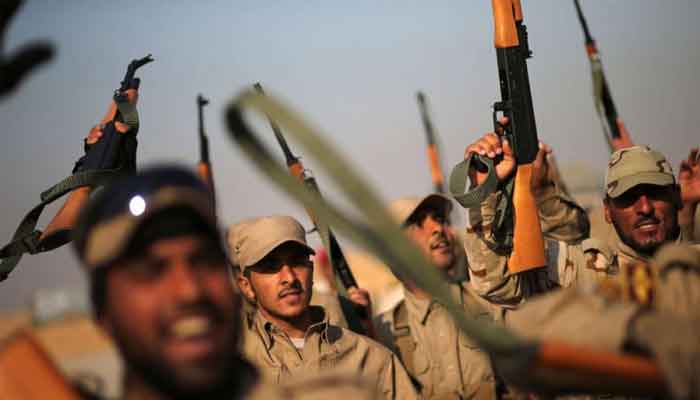 “Six fighters were killed and 31 more were wounded and transferred to the Qayyarah hospital,” the statement said.

The attack took place on the road between Mosul and the town of Makhmur, areas that Iraqi troops and allied paramilitary units recaptured from the militant Islamic State group in 2017.

There was no immediate claim of responsibility for the killings.

“It´s the first attack of its kind after the liberation,” Rezkar Mohammad, a local official in Makhmur, told AFP.

“The area is vast and open, and we already warned forces here that it hadn´t been totally cleared,” he said.

Iraqi forces had deployed in the area in pursuit of the attackers, Mohammad said.