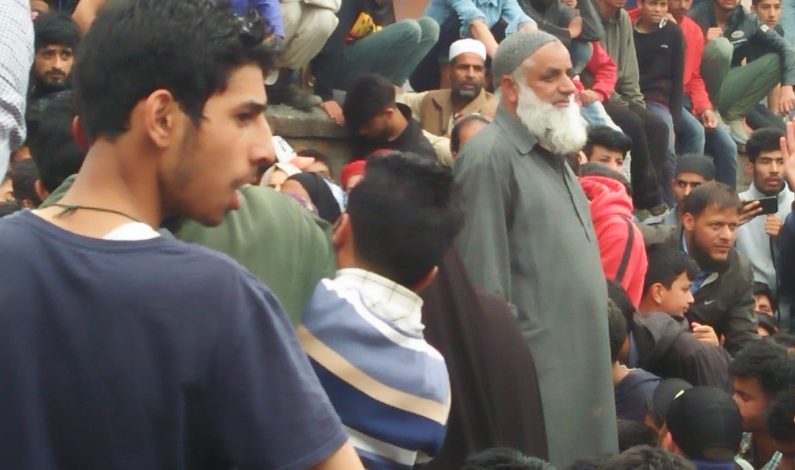 Bhijbehara:  Sadiq Ahmad broke down after caressing the grave of his militant son with his own hands. Sporting a flowing white beard, Ahmad, a retired school headmaster, was murmuring, quite oblivious of the surroundings, as he was deep into the mourning of his son, Dr Burhan. “Bae ha Lagai Balai (May life for you […]