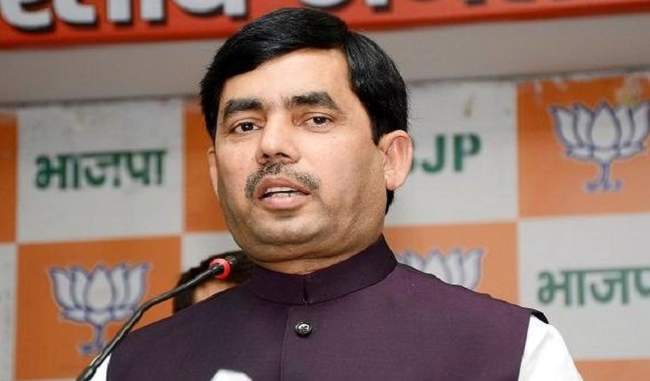 Anantnag: BJP National Spokesperson Shah Nawaz Hussain on Thursday took a dig at both former Jammu and Kashmir chief ministers Mehbooba Mufti and Omar Abdullah and said that BJP becomes a communal party for them when they are out of power and the same BJP is secular when they are supposed to share power with it. […] 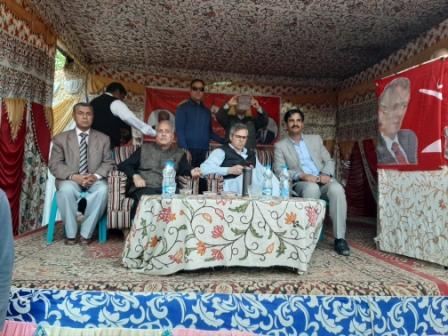 Shangus: National Conference (NC) Vice president and former Chief Minister Omar Abdullah has said that People’s Democratic Party (PDP), Mehbooba Mufti, reciprocated the opportunity given to her by people by firing pellets. Addressing a convention of NC at Shangus area of Anantnag, Omar said; “When she was given the opportunity by the people she reciprocated […]